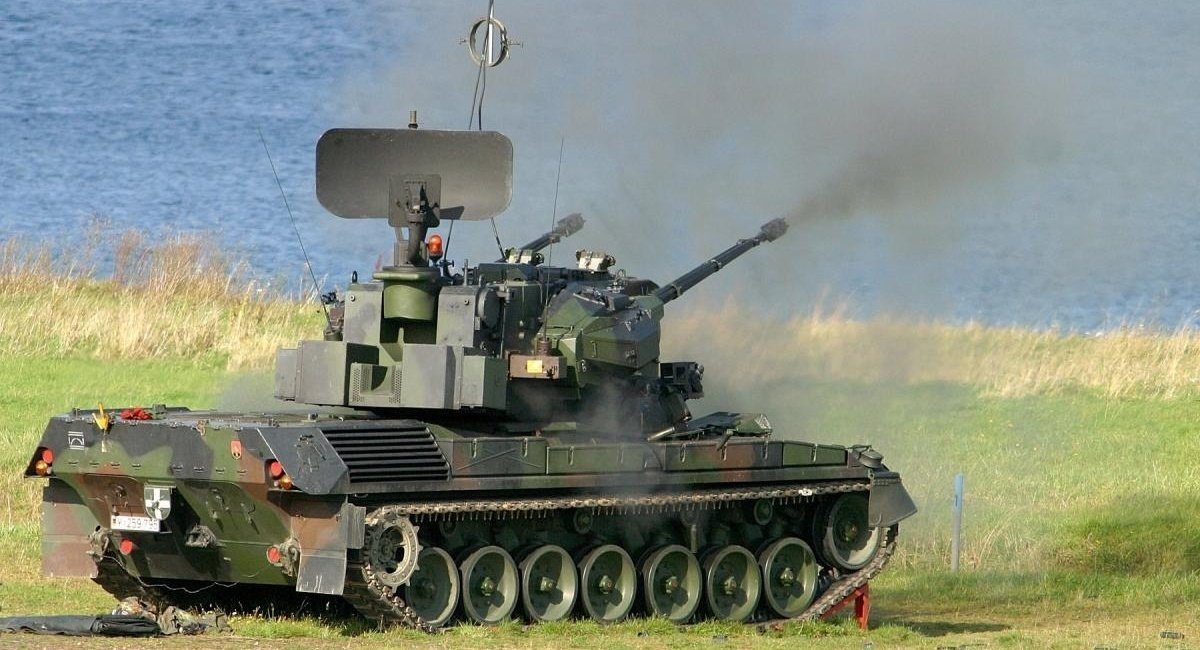 Germany has already delivered 12 out of 30 ‘Gepard’ self-propelled anti-aircraft guns
In a recent statement published on the Federal Government’s website, an update was provided to the military assistance for Ukraine – already delivered products and ones that are still underway. According to the statement, Germany has increased the amount of funds allocated for Ukraine directly and via the European Peace Facility mechanism up to €2 billion, with 3,000 155mm artillery rounds added to the list.
The new aid, declared to be delivered to Ukraine so far, includes:

First of all, we should point out that Germany speaks of the 12 Gepard anti-aircraft self-propelled guns as already delivered, and four of them got to Ukraine over the past week. Previously, there were only three of these systems announced to be received by Ukrainian officials on July 25. 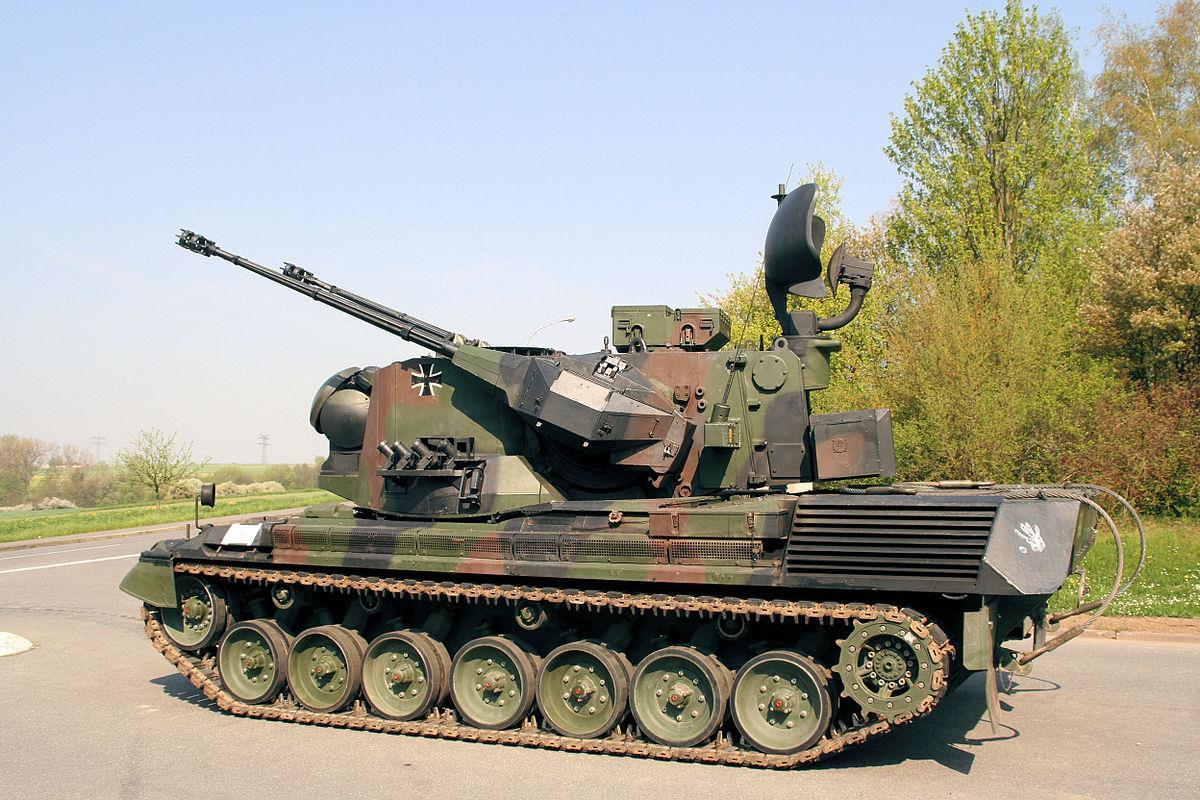 Next, we can see that Germany did manage to solve the issue with ammunition: one of the previous releases said only 6,000 rounds would be provided in total which is enough for roughly 11 seconds of non-stop fire. But as follows from the updated information, the 49,000 rounds is about 5 sets of 320 ammos for each vehicle, and 4,000 more rounds are expected to arrive later. 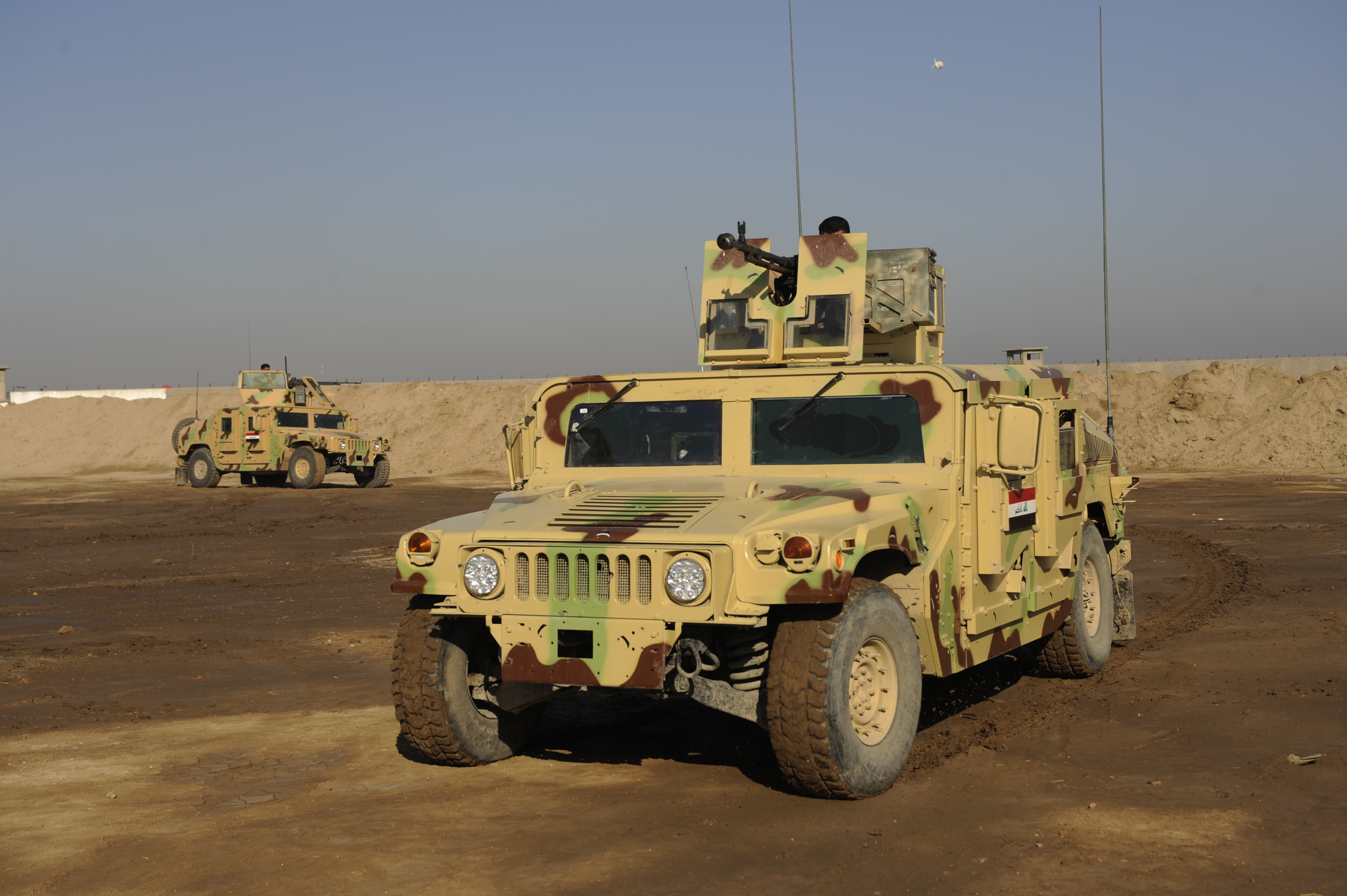 And finally, we should point out that the Humvees with ground radar, jamming and anti-drone capabilities are supplied along with the respective systems – radio jammers, ground surveillance radars and anti-drone devices which are also present in the list.

Anyway, even without those Ukrainian units already have American AN/TPQ-49 radar to equip these vehicles with, if needed.