It did not take long for the Army to see that the M114 was far from the right platform for Vietnam.

Despite being replaced as a front-line combat vehicle with the adoption of the M2 Bradley Fighting Vehicle, the aged M113 fully tracked armored personnel carrier (APC) was considered a reliable vehicle that has remained in use in support roles including an armored ambulance, mortar carrier, engineer vehicle and command tank. Only now, some sixty years later is the M113 being finally fully replaced by the U.S. Army’s Armored Multi-Purpose Vehicle (AMPV). This is part of a sweeping effort to introduce a new fleet of advanced, multi-mission infantry carriers across the force. 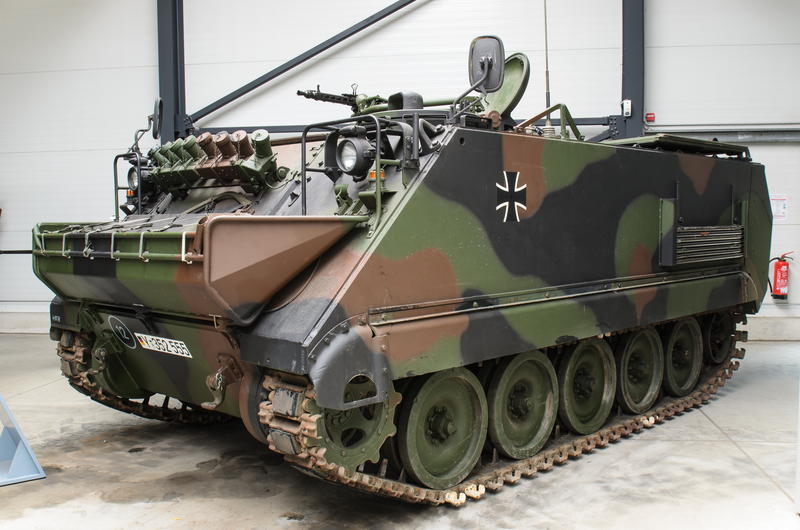 While the M113 will have a lasting legacy as capable vehicle that could be used in a variety of roles, another similar armored vehicle could arguably be best forgotten—yet remains in use domestically for dubious reasons.

Meet the M114 Command and Reconnaissance Carrier, another Vietnam wᴀʀ-era tracked armored fighting vehicle, which was developed by the Cadillac Division of General Motors. Simply put it is no Cadillac and a more apt comparison might be the Chevrolet Corvair. 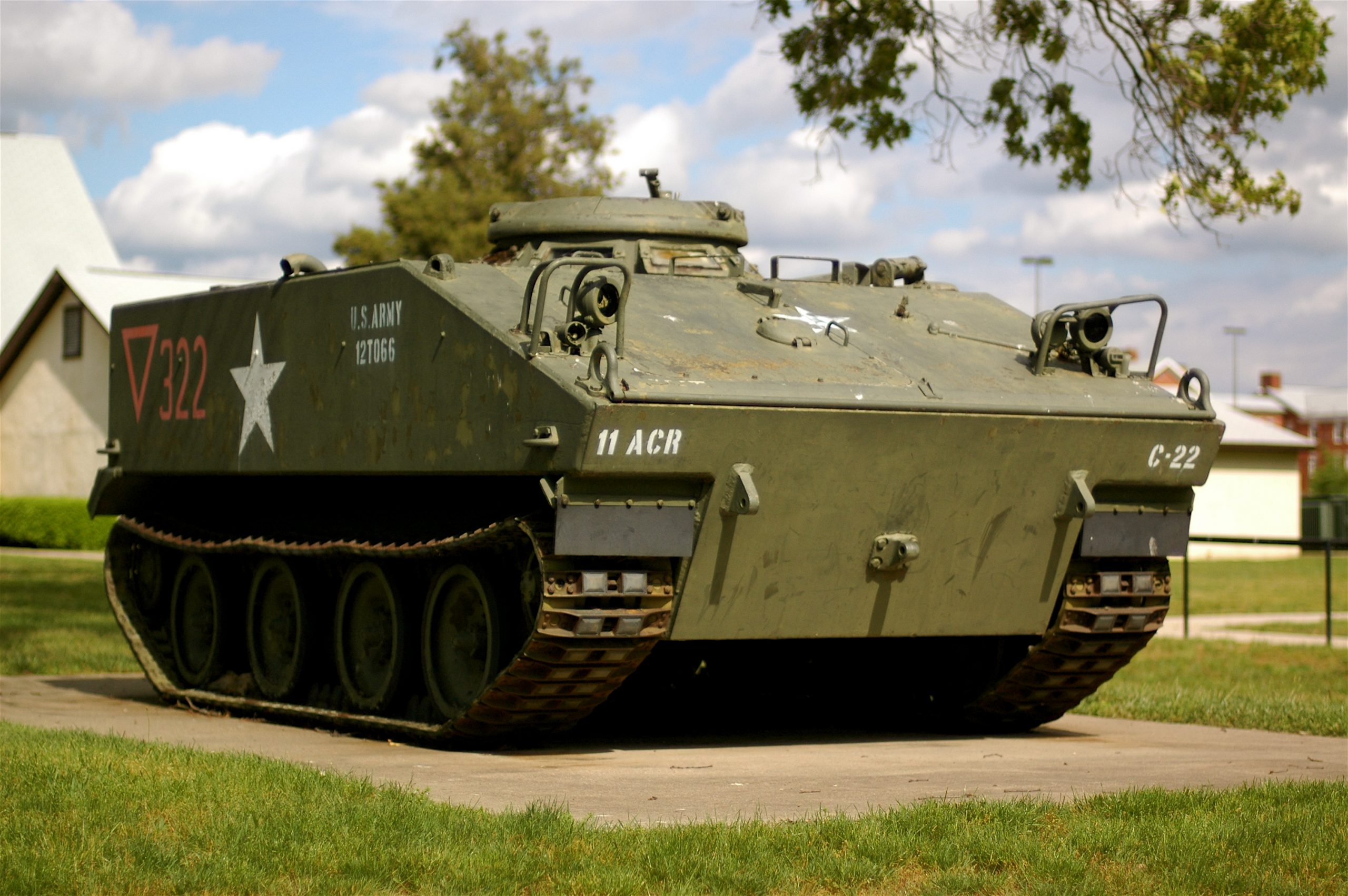 The M114 has a similar shape to the M113 and in a passing glace the two could be confused for one another. But similarities in shape are where it ends. Designed and developed in the early 1960s as a lightweight, low-silhouette armored vehicle to serve alongside the M113, instead of having an APC role the M114 was meant to be a command and reconnaissance role with a three-man crew. It was built for speed and concealment, and was powered by a Chevrolet V-8 engine, rated at 160 horsepower, and had a top speed of thirty-six mph. 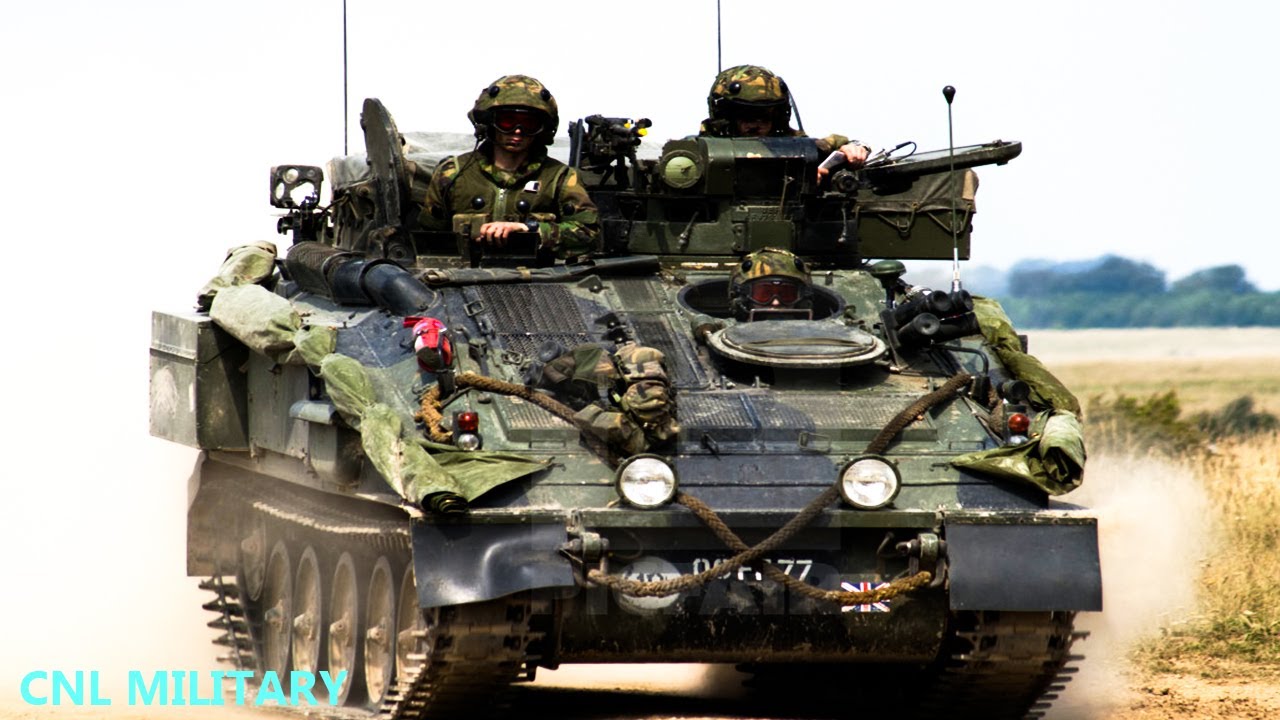 Like the M113, it was constructed of aluminum and was light enough that it could be transported by cargo aircraft and even dropped by parachute. The M114 could be used in an amphibious role to cross water and thus it seemed ideal for deployment in Vietnam.

However, as an armored reconnaissance vehicle it proved to be mechanically unreliable, underpowered and most ominously couldn’t easily cross rough ground. Its aluminum body was also no match for land mines, which could practically blow the vehicle apart. The vehicle also lacked any serious offensive weapon apart from a single M2 .50 caliber heavy machine gun, which was initially operated via the hydraulically-powered commander’s cupola.

Surprisingly, despite seeing how the vehicle performed in combat, the M114 wasn’t removed from service. It remained in use with U.S. Army units in Europe, Korea and the United States. It wasn’t until 1973 that Gen. Creighton Abrams—for whom the M1 Abrams tank was named—branded the M114 a complete failure and had it retired from the U.S. Army. Yet, because of budget constraints and the fact that produce of the M113s couldn’t meet demand the M114 still remained with many active and reserve units. 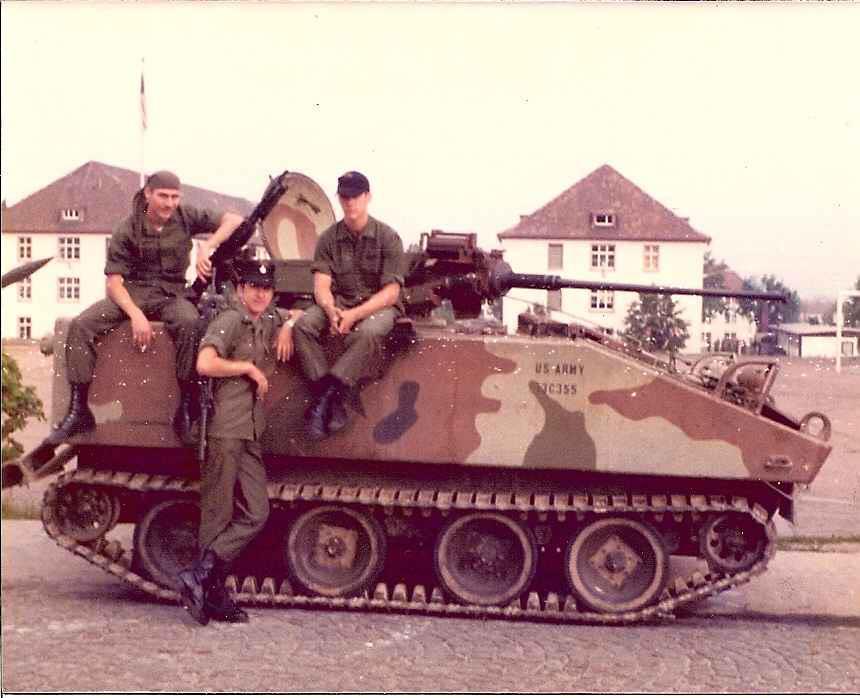 After the Army retired the M114 many were provided to police departments through the federal 1033 grant program, and that included New York City’s SWAT team, which has since replaced the tracked vehicle with MRAP (Mine-Resistant Ambush Protected) vehicles. As of 2016, at least one remained in use with the Gwinnett County, Georgia sheriff’s office. 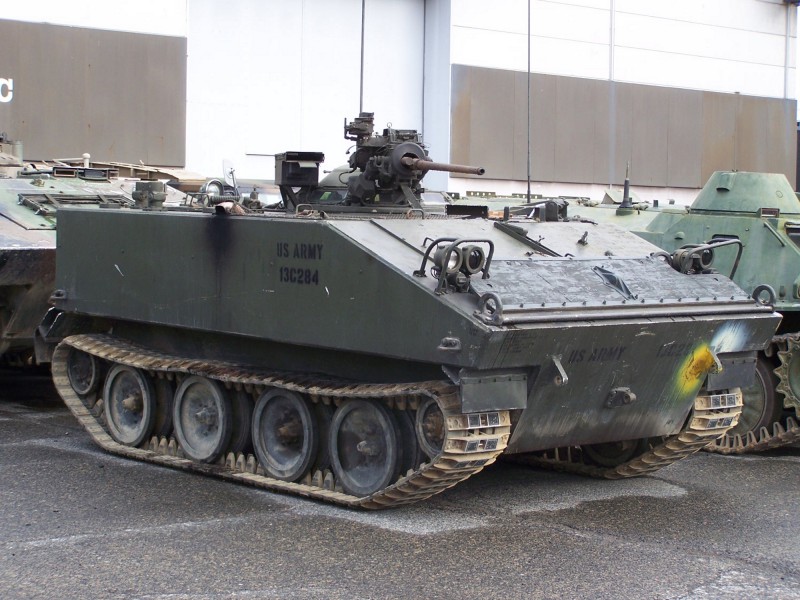 There had been a federal recall of tracked APCs and supply vehicles after President Barack Obama issued Executive Order 13688, which stopped the supply of military hardwᴀʀe to police departments, but Gwinnett County Sheriff Butch Conway told the Atlanta Journal Constitution that the M114 used by his department was donated by a private citizen.

The M114, while hated by the military and considered a failure by Gen. Abrams, found a fan in at least one police department.