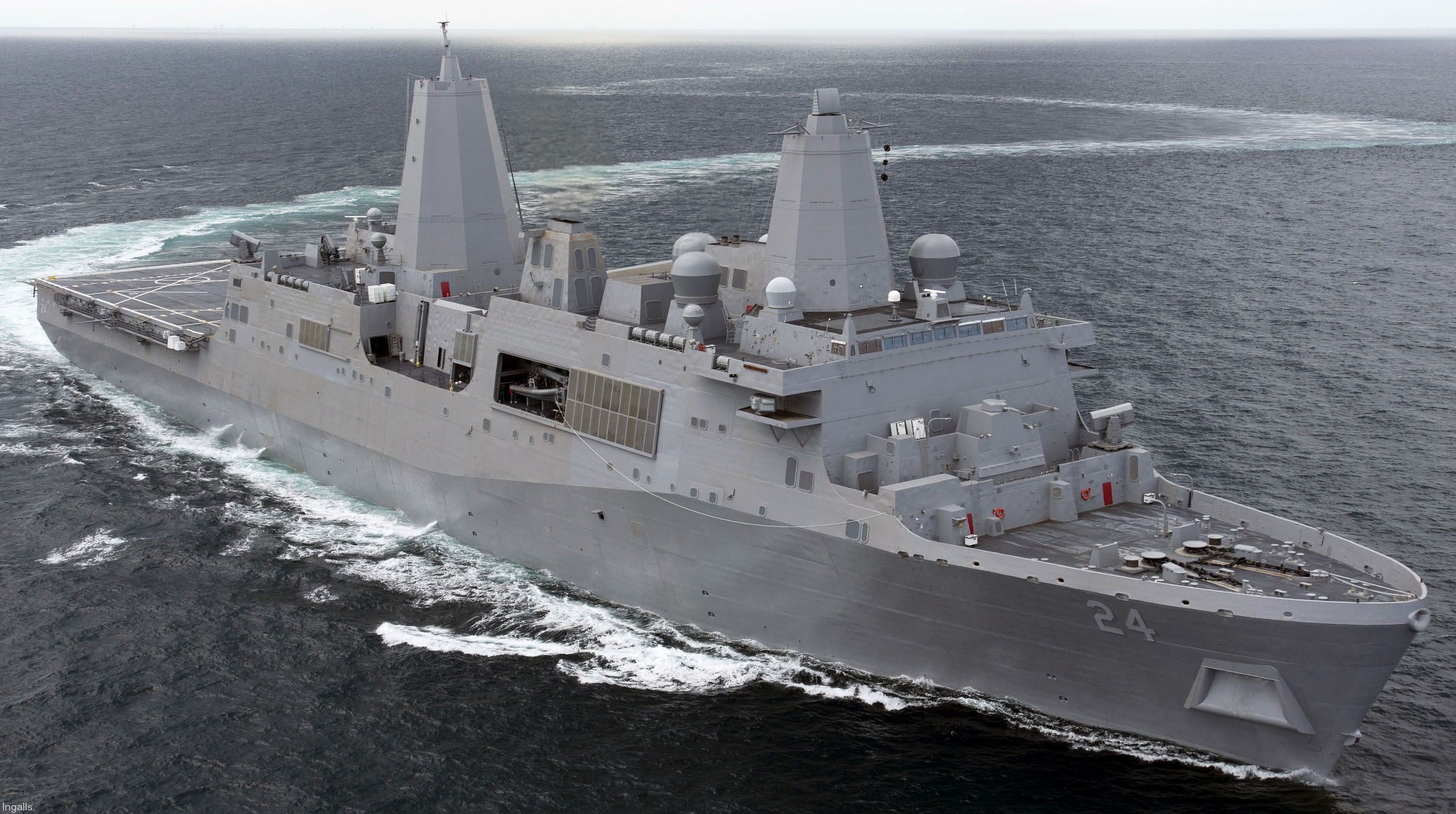 “This is a great example of how HII can leverage expertise across divisions to develop unique solutions for customers. HII is focused on growing critical enabling technologies, like unmanned systems and AI/ML data analytics, to help further enhance the capabilities of our national security platforms,” said Andy Green, president of Mission Technologies. 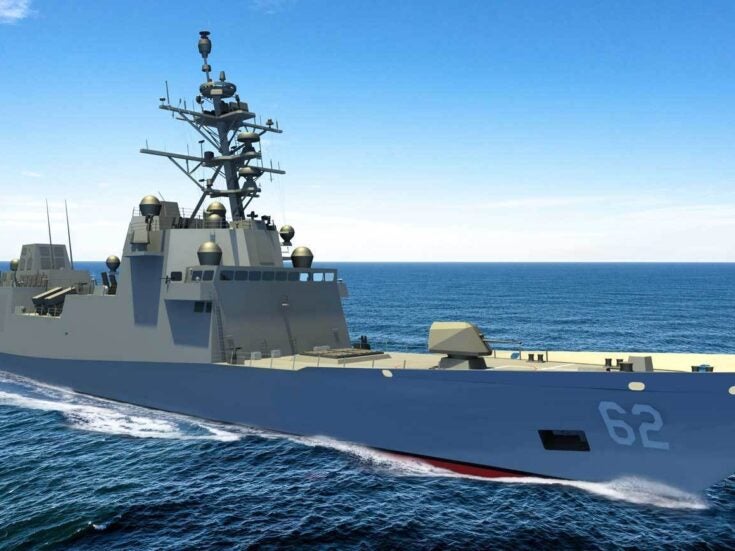 “HII is committed to advancing the future of distributed maritime operations and demonstrating our capability to support unmanned vehicles on amphibious ships. I am very proud of our team’s initiative to strengthen the flexibility of the ships we build by anticipating the challenges and opportunities that exist for our customers,” said Kari Wilkinson, president of Ingalls Shipbuilding, which hosted and partnered in the demonstration. 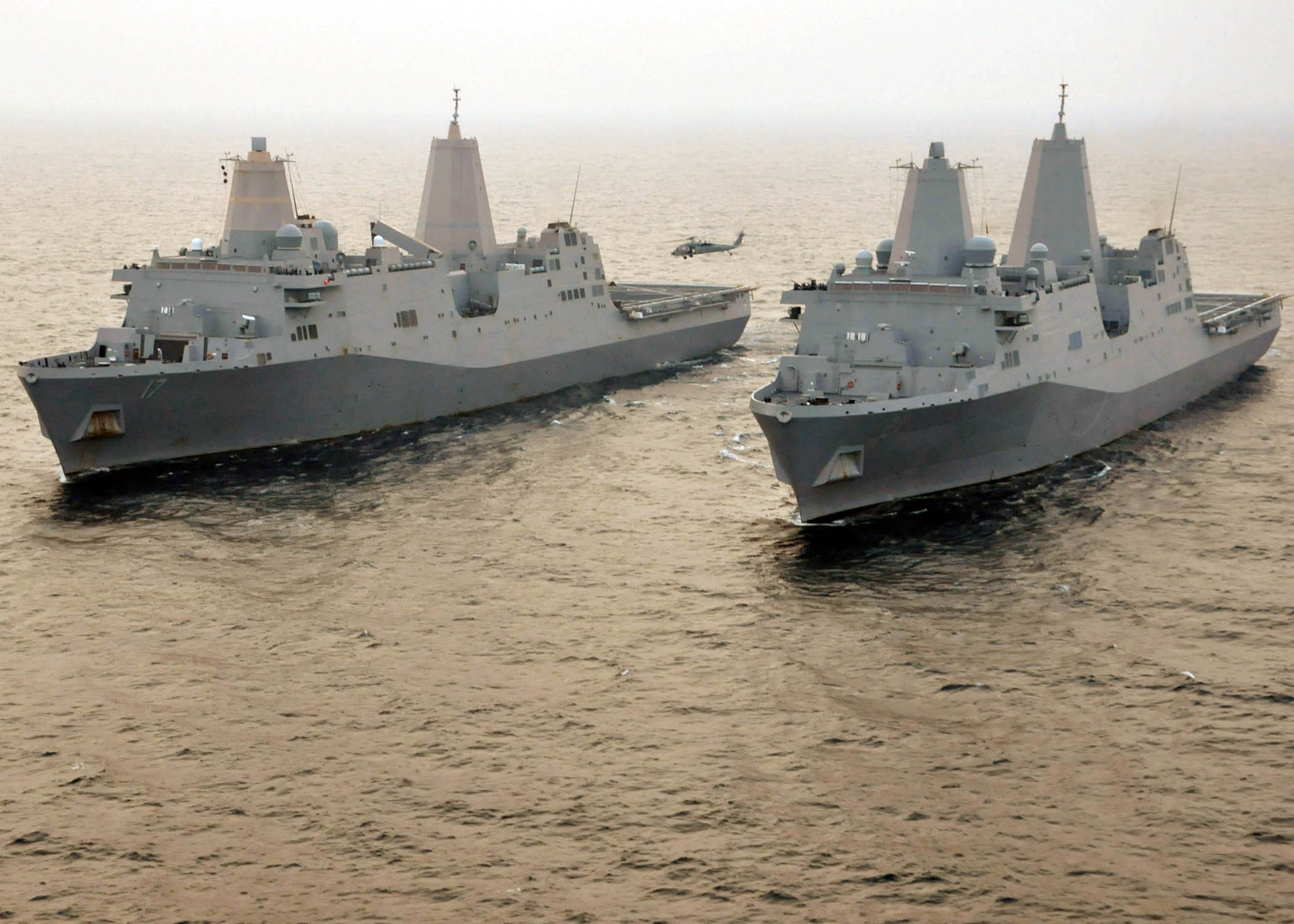 HII’s Advanced Technology Group, comprised of employees from across the company, performed the launch and recovery demonstration with a prototype platform called Pharos and HII’s LDUUV Proteus. The demonstration took place in the Pascagoula River. The demonstration involved having the LDUUV approach and be captured by the Pharos cradle, while Pharos was being towed behind a small craft that simulated an amphibious ship at low speed. Pharos was put in a tow position, then using a remote control, it was ballasted down in the trailing position allowing the LDUUV to navigate into Pharos. Once the unmanned vehicle was captured, Pharos was deballasted back up into a recovery and transport position. The demonstration also included ballasting down to launch the LDUUV after the capture. 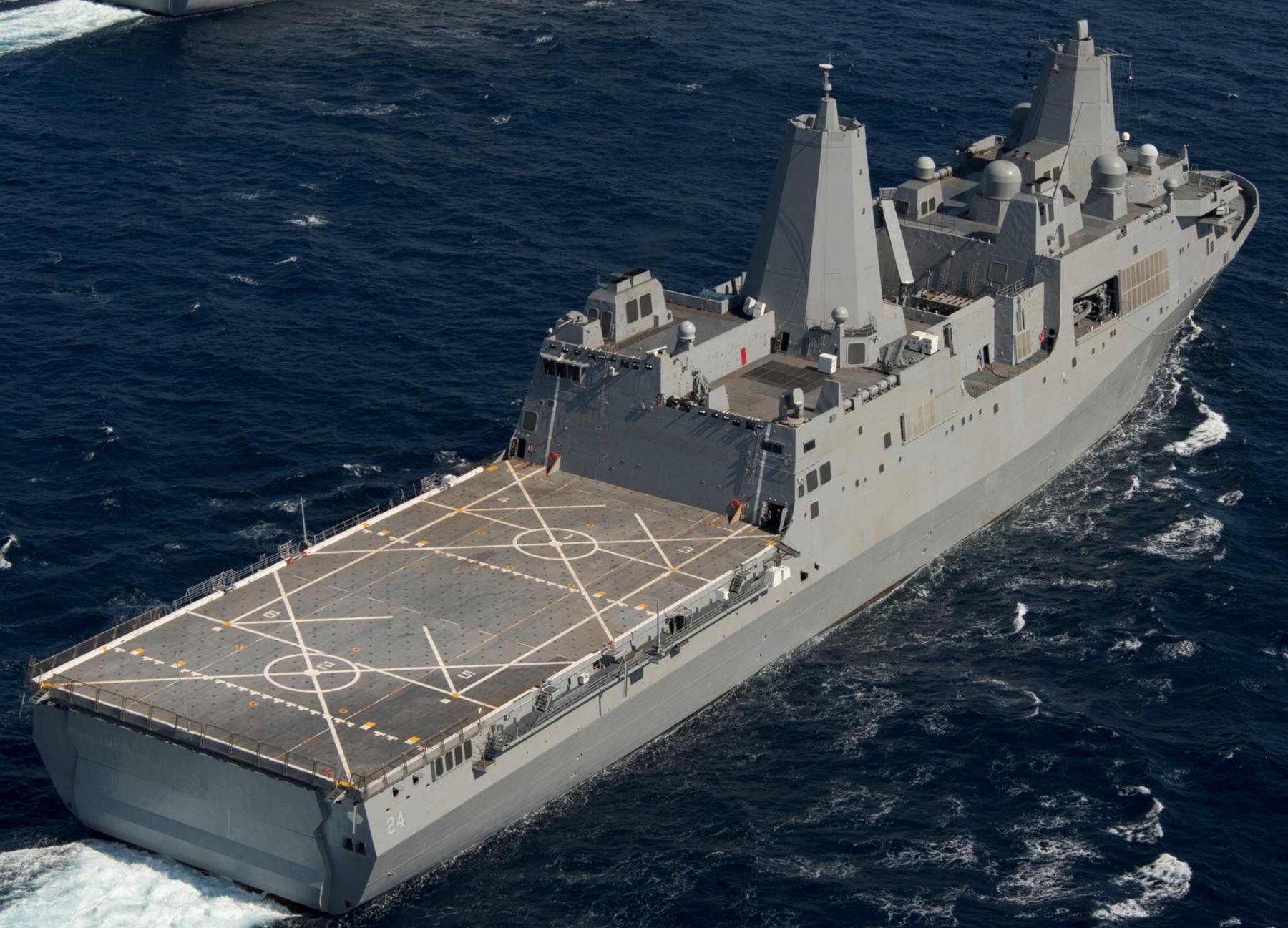 Pharos is outfitted with heavy duty wheels to allow its transport maneuverability within the well deck of an amphibious ship for stowage on the vehicle decks. Pharos can be rolled off the back of an amphibious ship while using the ship’s existing winch capabilities to extend and retract the platform from the well deck. The Pharos design is scalable and reconfigurable to fit various unmanned underwater or unmanned surface vehicles. The Pharos design was conducted by HII, and three main partners supported the development. The University of New Orleans, in conjunction with the Navy, performed the initial model testing, and the prototype device was fabricated by Metal Shark in Louisiana. HII is currently exploring modifications for other UUV’s and participating in live demonstrations with the fleet within the next year. HII will use results from the Pharos demonstration to further mature concepts and continue to develop innovative national security solutions.