American naval airpower would play a vital role in establishing air superiority over Taiwan for defense or counterattack.

How Would the U.S. Navy Prepare to Defend Taiwan?

Aquick look at force structures, basing, and geography in the Pacific suggests that U.S. and allied naval power would be crucial to stopping a Chinese invasion of Taiwan. Although China now operates a larger navy than the United States, there are several key factors to consider. 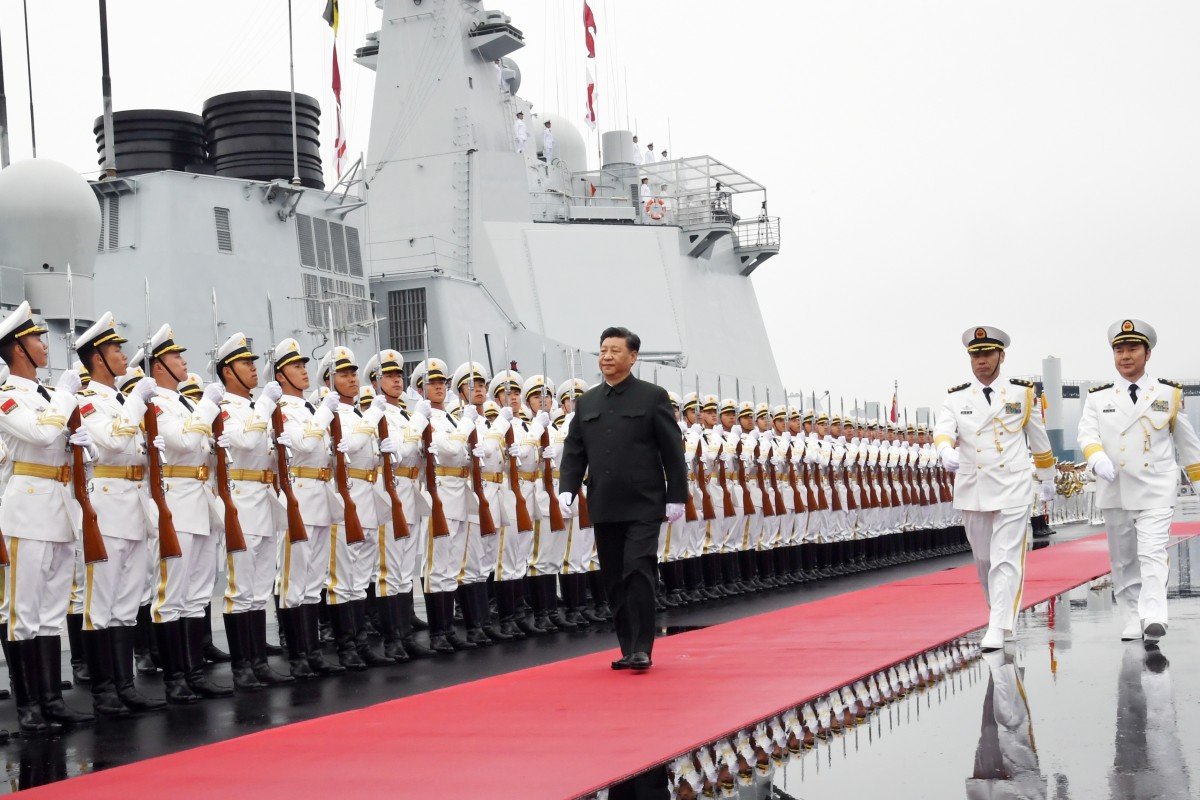 The first and most obvious factor is timing and location. U.S. Indo-Pacific Command operates as many as five aircraft carriers and more than 1,100 aircraft. How can it respond? Will it be in position in time? The U.S. Pacific Fleet recently conducted operations with multiple carriers, as an ability to project air power could be decisive. If an initial salvo of ballistic missiles can be blunted or stopped by Taiwanese air defenses, radar systems, and interceptors such as Patriot missile batteries, then air forces might be able to stop a Chinese amphibious assault. 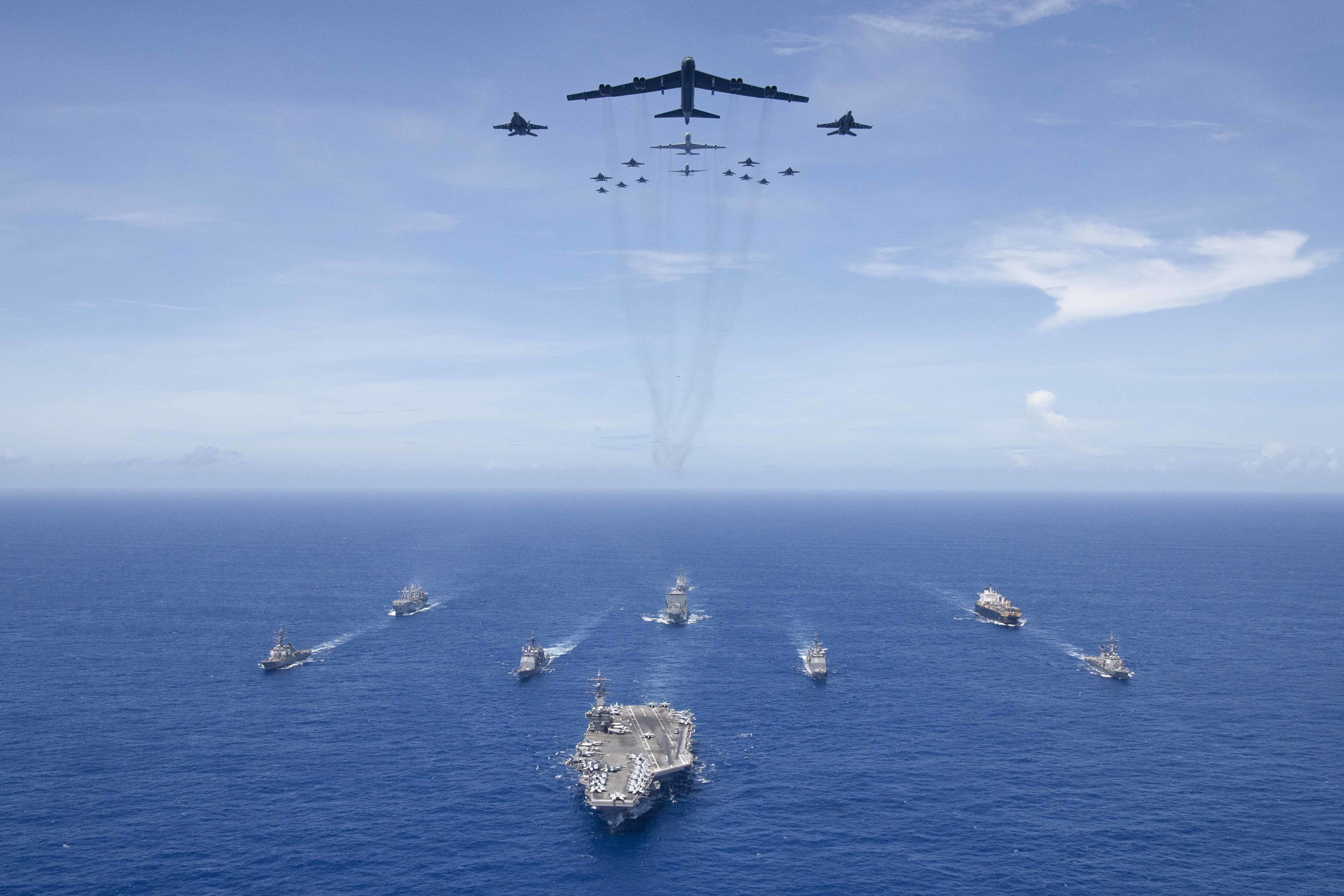 Speed would be the decisive factor given that Taiwan is only one hundred miles from the Chinese coast. Chinese naval forces, however, would need to be staged, prepared, and assembled prior to any attack, something easily noticeable by surveillance assets. This might give U.S. and allied forces an opportunity to race counterattack forces into position. 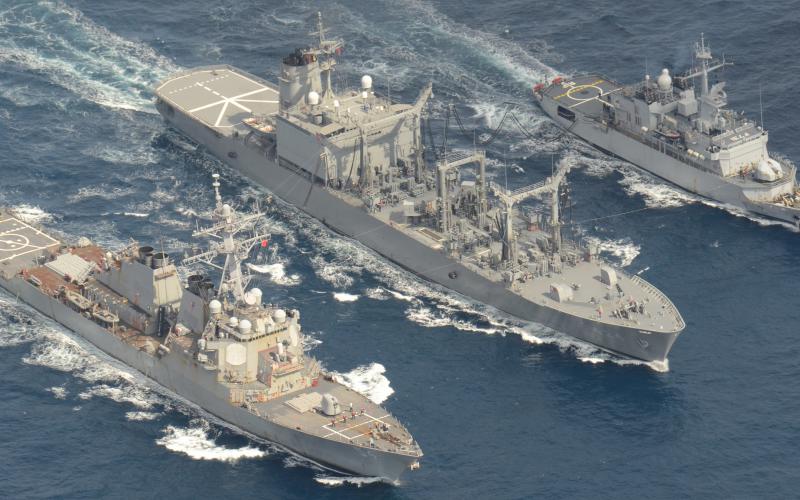 Achieving air superiority over a Chinese amphibious approach seems realistic for the United States for a number of reasons, provided U.S. and allied carriers, ships, and aircraft were close enough to respond in time. China operates a number of fifth-generation J-20 stealth fighters, yet they must launch from land and might be seen in time. China is also developing a carrier-launched J-31 carrier-launched variant, yet it may be a long way from being operational in impactful numbers. The U.S. and its allies are likely to operate fifth-generation fighters in far greater numbers, given that American carriers and amphibious assault ships can deploy with large numbers of F-35s. The USS America, for example, is an amphibious assault ship that previously deployed with 13 F-35Bs on board. 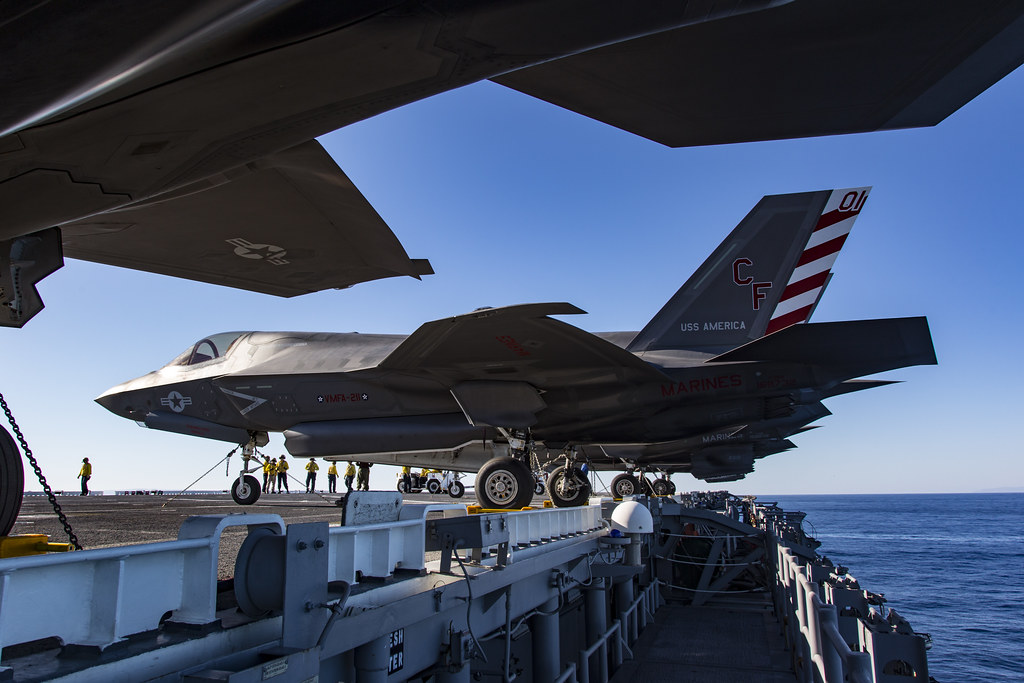 The best hope for a timely response to a Chinese assault would likely come from the seas. The Department of Defense has acknowledged this by placing additional assets in the Pacific in recent years. However, that still does not mean they are close enough to get to Taiwan in time, unless surveillance or intelligence was such that the United States could place naval assets in proper proximity. 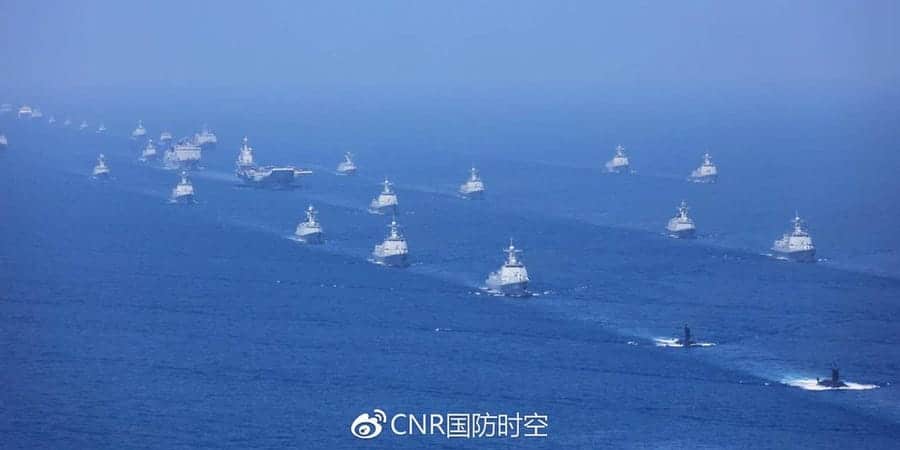