The Merkava tank was designed in the 1970s following the failure to purchase Chieftain tanks from the United Kingdom. 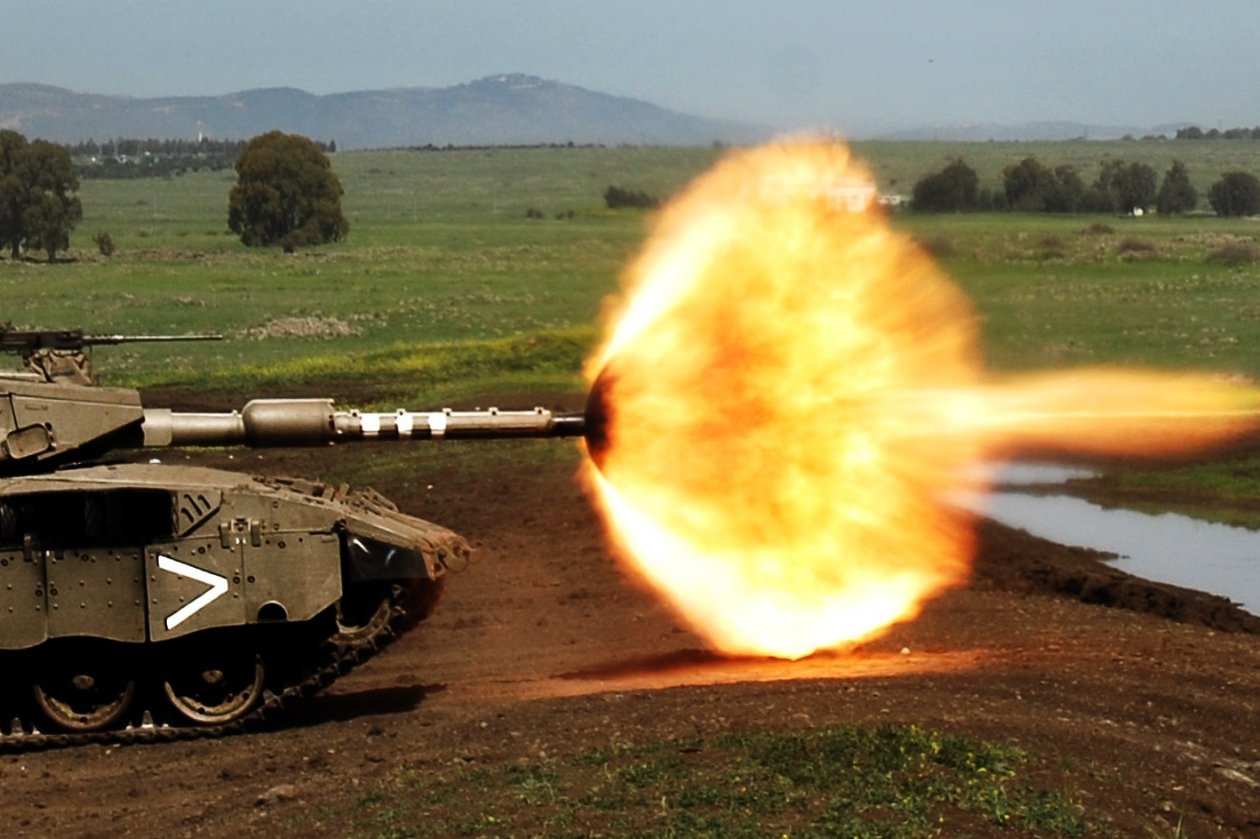 The Merkava was designed in the 1970s following the failure to purchase Chieftain tanks from the United Kingdom. Originally designed to duke it out with Soviet tanks in the deserts surrounding Israel, the tank was laid out in a rather unorthodox manner compared to contemporary Western and Soviet tanks, featuring a design more akin to some infantry fighting vehicles. Instead of having the engine at the rear, the engine was moved in front of the crew compartment, with the turret placed further back on the chassis.

The result was that the front armor could be more gradually sloped, and the crew could enter and exit the tank quickly from the rear.

However, this comes with the drawback of having the engine more easily disabled, as any penetrating front hit will disable it. Israeli doctrine prioritizes the survivability of the crew in an engagement, so in the event of a disabling hit the crew will bail out rapidly through the rear hatch if the situation allows. On the other hand, a penetrating frontal hit on a western tank will likely leave the tank still mobile. 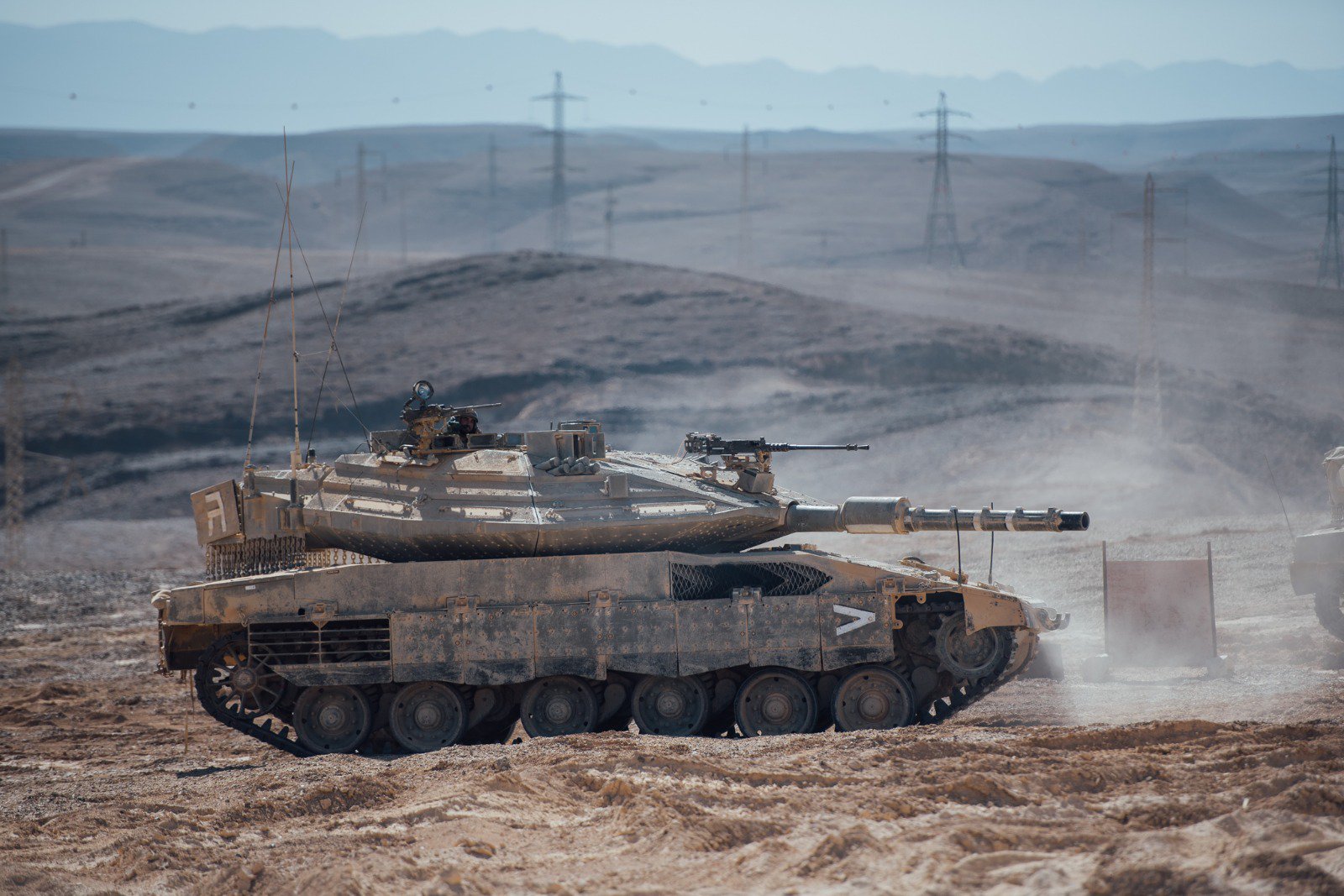 The other big issue is the storage of the ammunition in the Merkava. Ammo in the Merkava is stored in the crew compartment in flame-resistant plastic containers. While these containers can delay the cook-off of ammunition, Merkavas have suffered catastrophic failures when their ammunition load was hit. The Merkava Mk 4 mitigates this by storing some ammo in the turret with blow-off panels, but this storage can only hold ten rounds. This makes it far less survivable in event of an ammunition hit compared to bustle storage designs such as the M1 Abrams, K2 Black Panther, or Leclerc.

However the position of ammunition in the rear of the hull does make it hard to hit in a frontal engagement and a hit to that area is only likely if the tank is engaged from the side aspect, a ᴅᴇᴀᴅʟʏ situation for almost any tank. The Merkava also mitigates the risk of side sнoтs with modular armor and active protection systems, though these are becoming standard on most modern tanks. 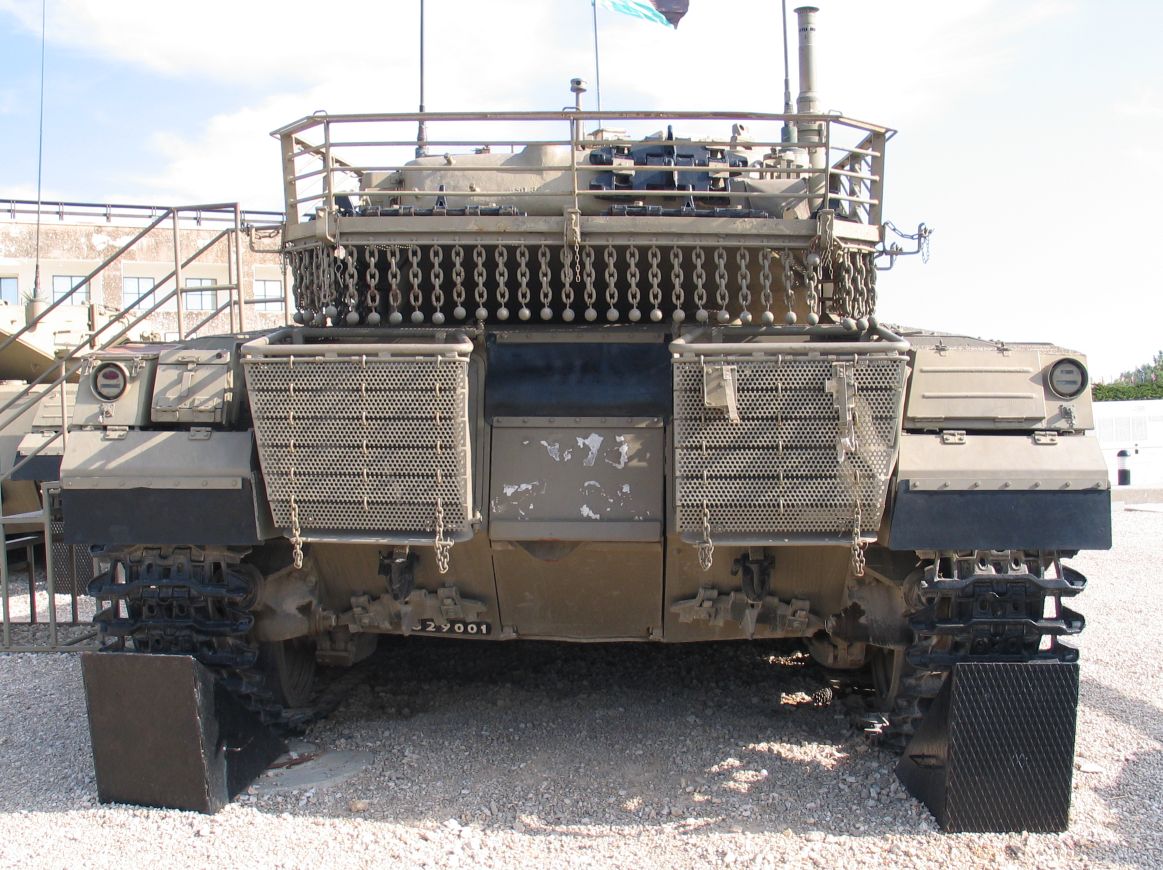 Does all of this mean the Merkava is a poor tank? No. But it’s clear why most nations have stuck to more traditional designs instead of embracing Merkava’s frontal engine tank design. 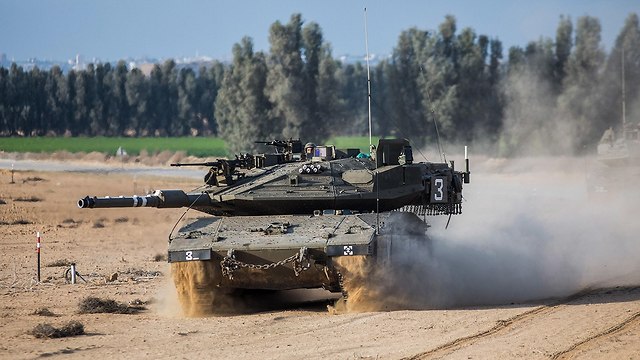