Between 2022 and 2023, the Serbian Armed Forces plan to incorporate around 30 military helicopters of different models, from Russia and the EU.

This was announced last December 12 by Serbian President Aleksandar Vučić, who assured that his country will become a sort of helicopter «superpower» in the region. 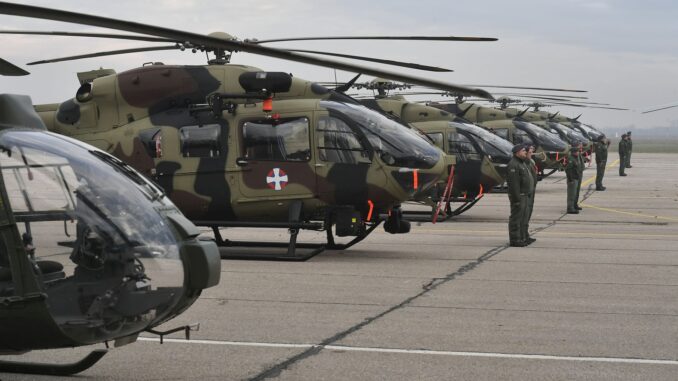 The Serbian Army will acquire 11 twin-engine H145 helicopters manufactured by Airbus Helicopters, four Mi-35s and three Mi-17s, as well as 11 used Mi-35s. The latter, according to information from several Serbian media sources, are said to have come from the Cyprus National Guard, which recently retired them from active service and was looking for a buyer. «Then we will be, if I may say so, a helicopter superpower in this region,» Vučić commented.

The other seven helicopters mentioned above will probably be purchased directly from Russia (from whom they recently acquired Pantsir S-1 anti-aircraft systems) which should facilitate the re-export process of the ex-Cypriot Mi-35s and would guarantee the manufacturer’s assistance for their modernization, repair, overhaul and the maintenance of their logistics chain. 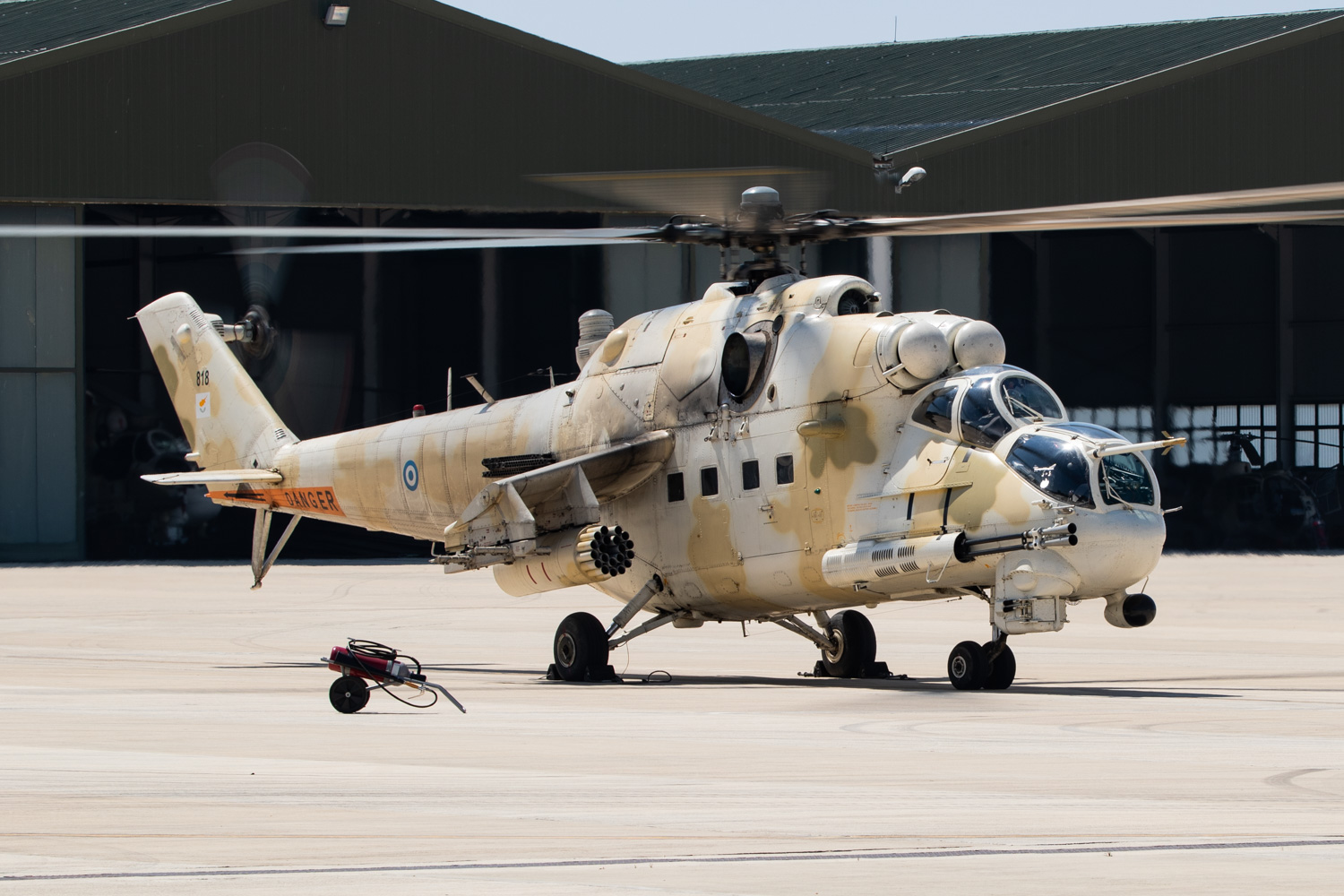