According to information published by the US DoD on September 23, 2022, the U.S. Navy’s only forward-deployed aircraft carrier and the flagship for Carrier Strike Group 5 (CSG 5), USS Ronald Reagan (CVN 76), along with USS Chancellorsville (CG 62) and USS Barry (DDG 52), arrived in Busan, Republic of Korea (ROK) for a regularly scheduled port visit. During the port visit, Ronald Reagan is scheduled to host several U.S. and ROK dignitaries aboard the ship at a “Big Top” reception and conduct several key leader engagements ashore. USS Benfold (DDG 65) pulled into Chinhae as part of the strike group’s visit.

This visit is the ship’s first to Busan in nearly five years, and first to the ROK in nearly four years.

About the aircraft carrier Ronald Reagan 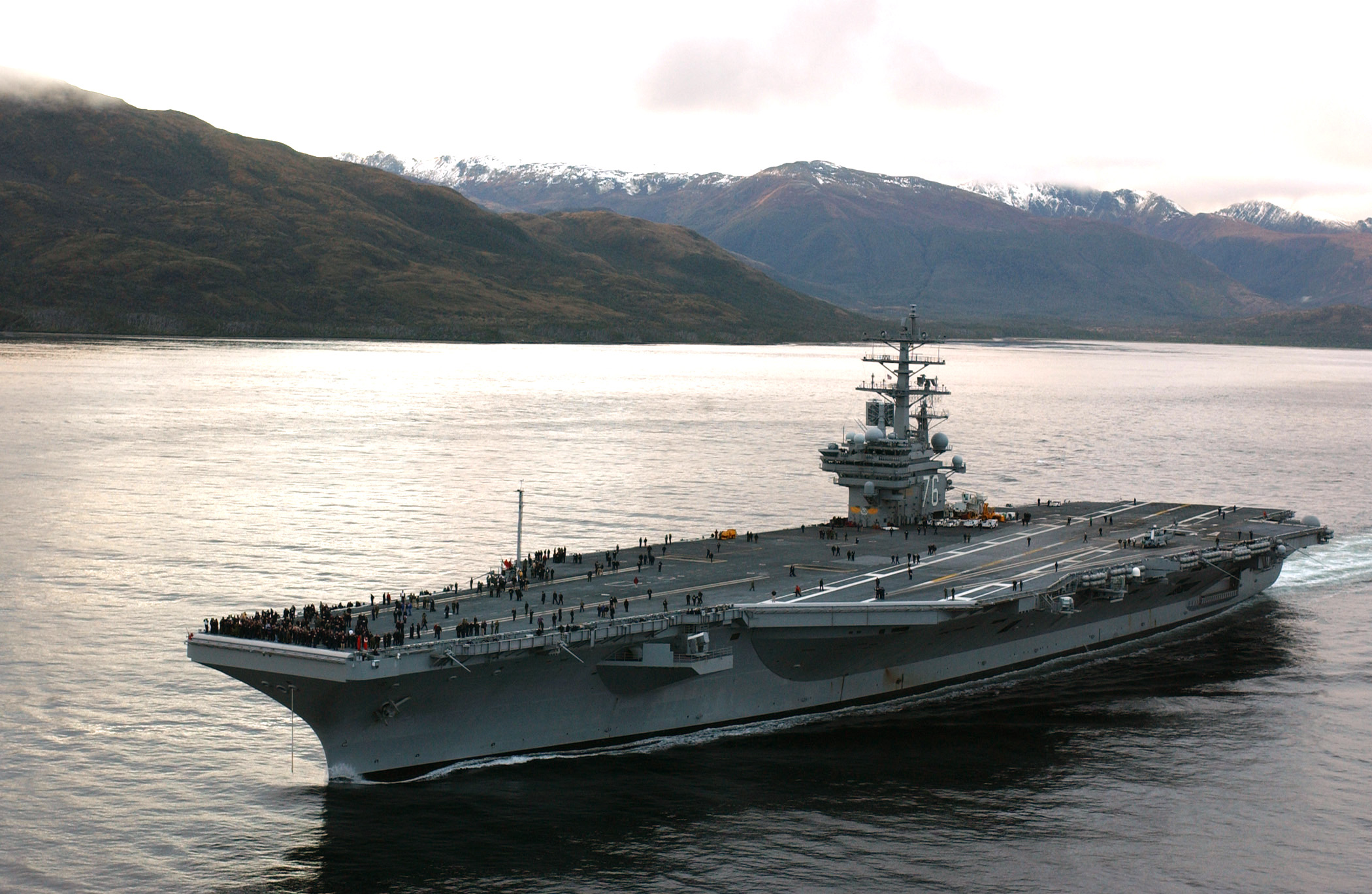 USS Ronald Reagan (CVN-76) is a Nimitz-class, ɴucʟᴇᴀʀ-powered supercarrier in the service of the United States Navy. She was built at Newport News Shipbuilding in Newport News, Virginia, and was commissioned on 12 July 2003.

They were initially designed with a full-load displacement of 87,000 long tons (88,000 t; 97,000 short tons) and a draft of 37 ft (11 m) but the ships would be delivered several thousand tons heavier, particularly for later members of the class. 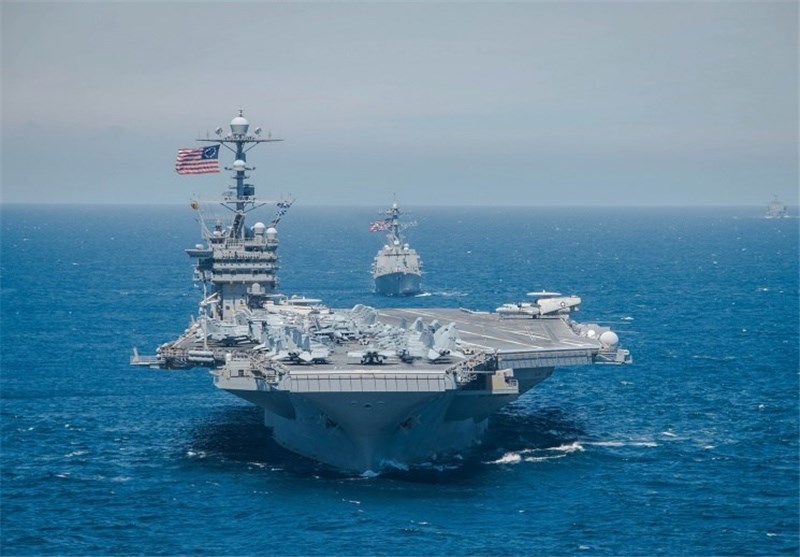 All ships of the class are powered by two A4W ɴucʟᴇᴀʀ reactors, housed in separate compartments. The resulting steam spins four propeller shafts, producing a maximum speed of over 30 knots (56 km/h) and maximum power of 260,000 brake horsepower (194 MW).

The reactors produce heat through ɴucʟᴇᴀʀ fission which heats water. This is then passed through four turbines which are shared by the two reactors. The turbines power the four bronze propellers, each with a diameter of 25 feet (7.6 m) and a weight of 66,000 pounds (30 t). Behind these are the two rudders which are 29 feet (8.8 m) high and 22 feet (6.7 m) long, and each weigh 110,000 pounds (50 metric tons).

The ωєαρσи systems of the CVN-76 include 16–24 × RIM-7 Sea Sparrow air defense missile and Phalanx CIWS for defense against airborne threats such as anti-ship missiles and helicopters or RIM-116 Rolling Airframe Missile (RAM) is a small, lightweight, infrared homing surface-to-air missile.