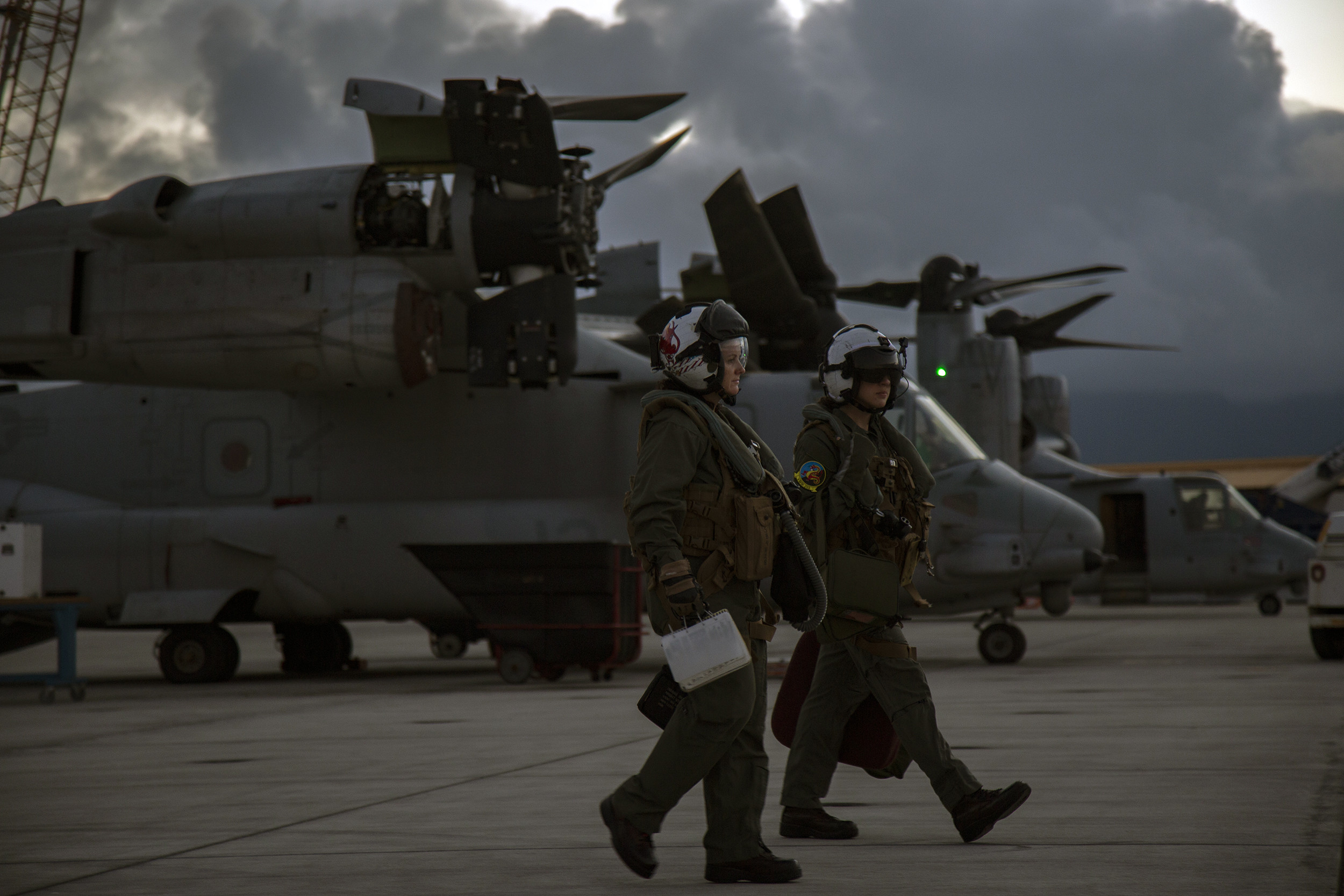 Marine Rotational Force-Darwin (MRF-D) 22 conducted a trans-pacific tactical redeployment (TACREDEPLOY) of forces and equipment, primarily consisting of a team from the aviation combat element (ACE) to further demonstrate the range and quick reaction capability of the MAGTF from 12 – 17 September. TACREDEPLOY featured a five-day transit of key terrain in the South Pacific, with a section of MV-22 Ospreys supported by a C-130. MRF-D Marines and Sailors along with the 1st Marine Aircraft Wing (MAW) supporting effort travelled from Darwin to Amberley in Queensland, Australia, then to Fiji, American Samoa, Kiribati, and finished at the MRF-D ACE home station of Kaneohe Bay, Hawaii. In a bit of historic symmetry, TACREDEPLOY started in Australia and ended in Hawaii, two of the most significant locations during the ωαя, and two areas critical to maintain a free and open Indo-Pacific today.

“I want to maximize the training value of every event, and take advantage of opportunities allowing us to demonstrate particularly our HADR proficiency in the Indo-Pacific,” explained Colonel Chris Steele, the MRF-D 22 commander, while providing his commander’s intent for the Marine Air Ground Task Force (MAGTF). “This is also an opportunity to provide once-in-a-lifetime experiences to our Marines and Sailors and that is also important to us.”

Each location offered opportunities for the MRF-D and MAW teams to engage and support the local population, as well as offer unforgettable views to the Marines and Sailors. Amberley is home to a major Royal Australian Air Force base, where MRF-D personnel spent time with Australian aviators and shared their experience in the allied country. Upon arrival to Fiji, the local community joined MRF-D in a tour of the aircraft and traded tokens with the Marines and Sailors. American Samoa offered one of the most memorable interactions, as one of the MRF-D travelers got to spend time with his family on his native island. Sergeant Tyrone Travers, an ACE maintainer, joined his sister in a warm embrace after visiting his home for the first time in six years. 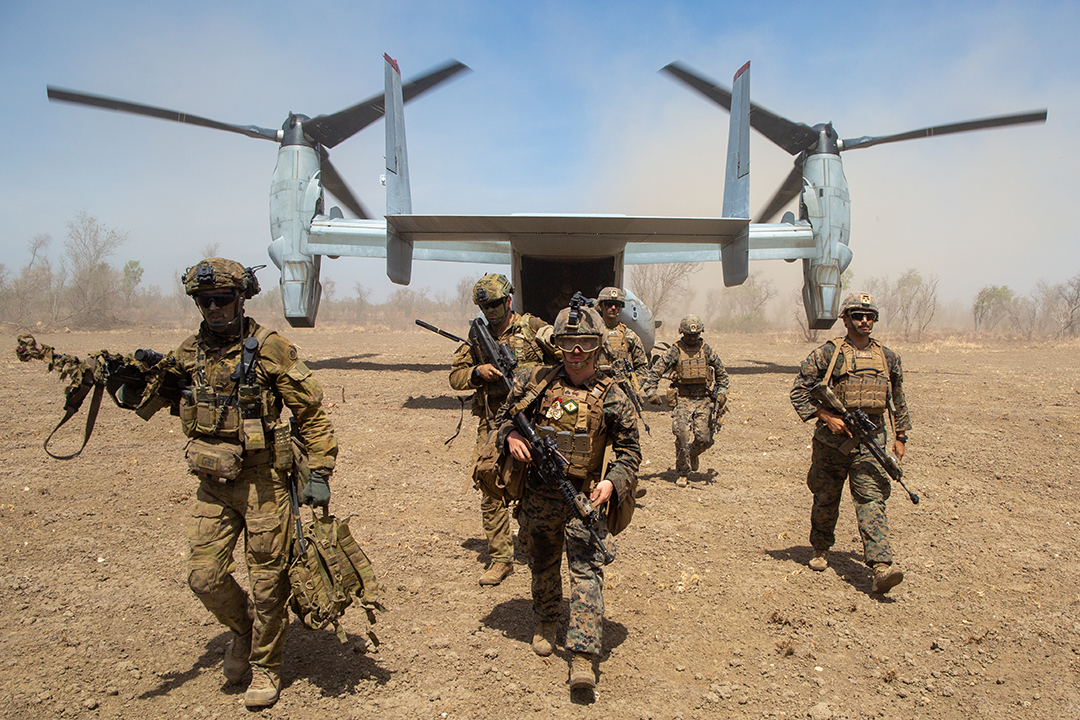 Following American Samoa, the MRF-D and MAW teams visited the island nation of Kiribati, where HADR support was welcomed. The region is fighting through a drought, and as MRF-D began to plan for the evolution, supporting the people in any way possible became a priority. MRF-D prepared and provided supplies to the local population to help them through the challenging time, which included toys and sports gear donated by ACE Marines and Sailors. The final leg of TACREDEPLOY concluded in Hawaii, which also served as a homecoming for the small group of MRF-D ACE personnel. While geographically convenient, the locations visited during TACREDEPLOY also mark historic sites for the Marine Corps as we remember nearly 80 years after many South Pacific milestones during World Wαя II.