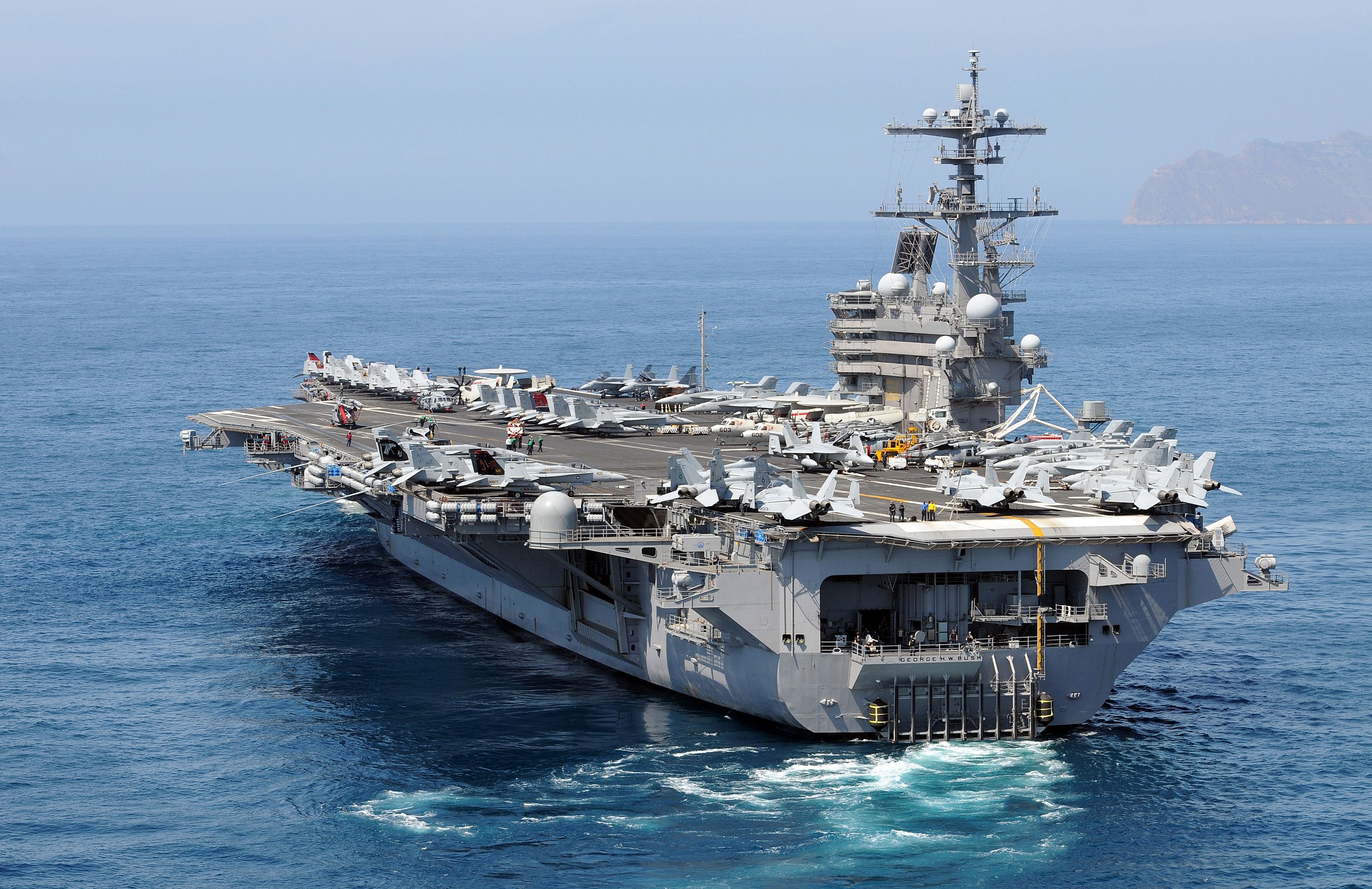 USS George H.W. Bush (CVN 77) and Carrier Air Wing (CVW) 7 – collectively Team Jackpot – completed two significant milestones in the ship’s history achieving both 80,000 catapult launches and recoveries on the flight deck, June 15-16. Safe flight deck operations require all hands to be vigilant and situationally aware while working in one of the world’s most dynamic working environments. It is an inherently dangerous function that is essential to completing the mission in support of the entire carrier strike group team. An E/A-18G Growler from Electronic Attack Squadron (VAQ) 140 completed the 80,000th recovery on deck, and an E-2D Hawkeye from Carrier Airborne Early Warning Squadron (VAW) 121 was the 80,000th aircraft to launch from the ship’s flight deck. Both aircraft and squadrons are part of the CVW 7 Freedom Fighters embarked aboard George H.W. Bush, which is the offensive air and strike capability for the carrier strike group. The Freedom Fighter’s mission is to deliver decisive ¢σмвαт victories as part of the strike group ¢σмвαт ωєαρσиs system.

“Eighty-thousand, mishap-free launches and recoveries represent the keen attention to detail, unyielding procedural compliance, and the tremendous magnitude of hard work and effort it takes to keep the catapults and arresting gear running, again and again. All hands on this ship contribute daily to the safe launch and recovery of aircraft, and we all collectively share a piece of this milestone,” said Cmdr. Michael Witt, air boss aboard George H.W. Bush. 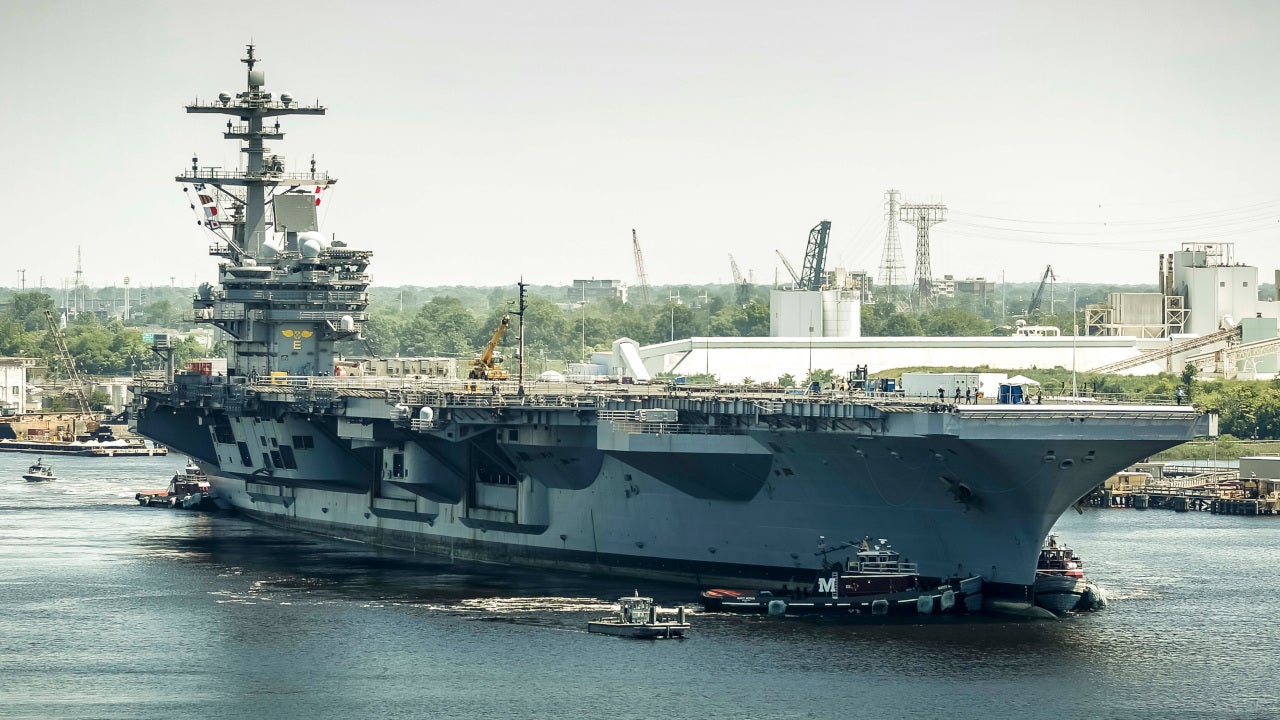 “Another fantastic milestone achieved by the warriors and leaders aboard the mighty warship George H.W. Bush. The tenacity and grit of Team Jackpot never cease to amaze me. It is an achievement to be proud of as we continue to develop and strengthen as a ¢σмвαт-ready ℓєтнαℓ force – ready to be ambassadors of our nation, support national security objectives, decisively deter aggression, and, when called upon, defeat our adversaries with overwhelming forces as a tactically-sound cohesive team,” said Capt. David Pollard, commanding officer of George H.W. Bush. 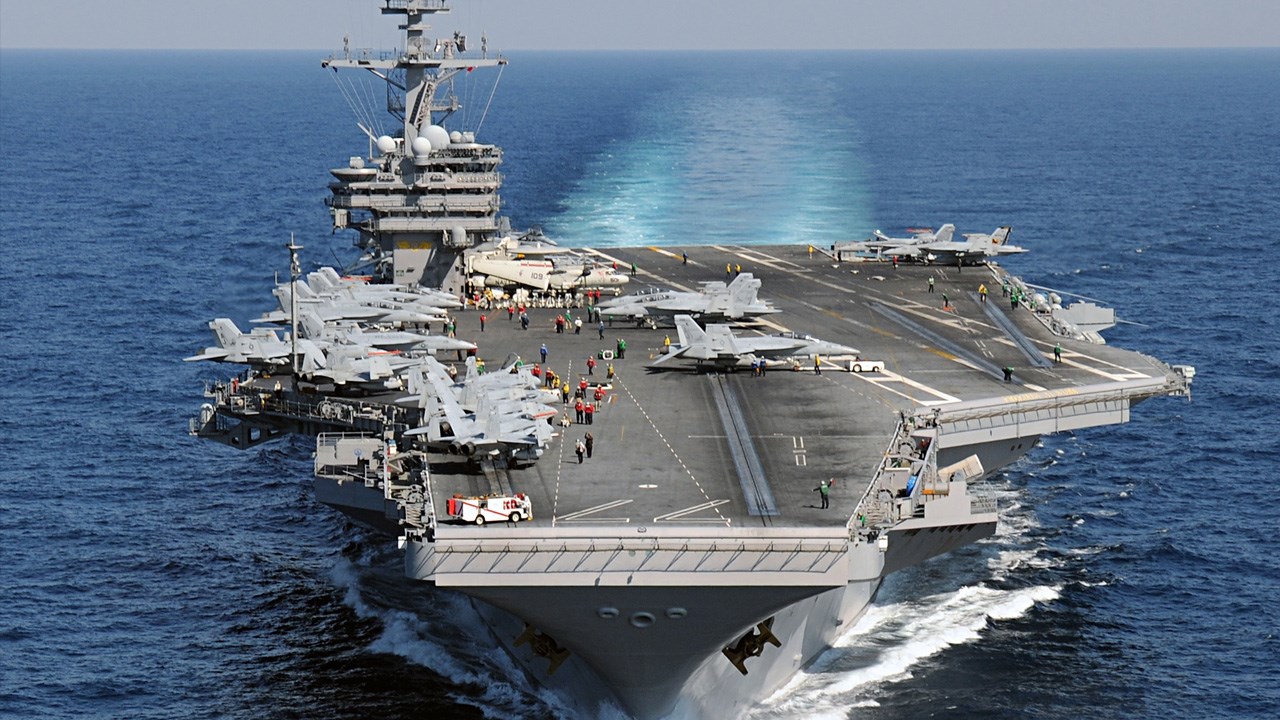