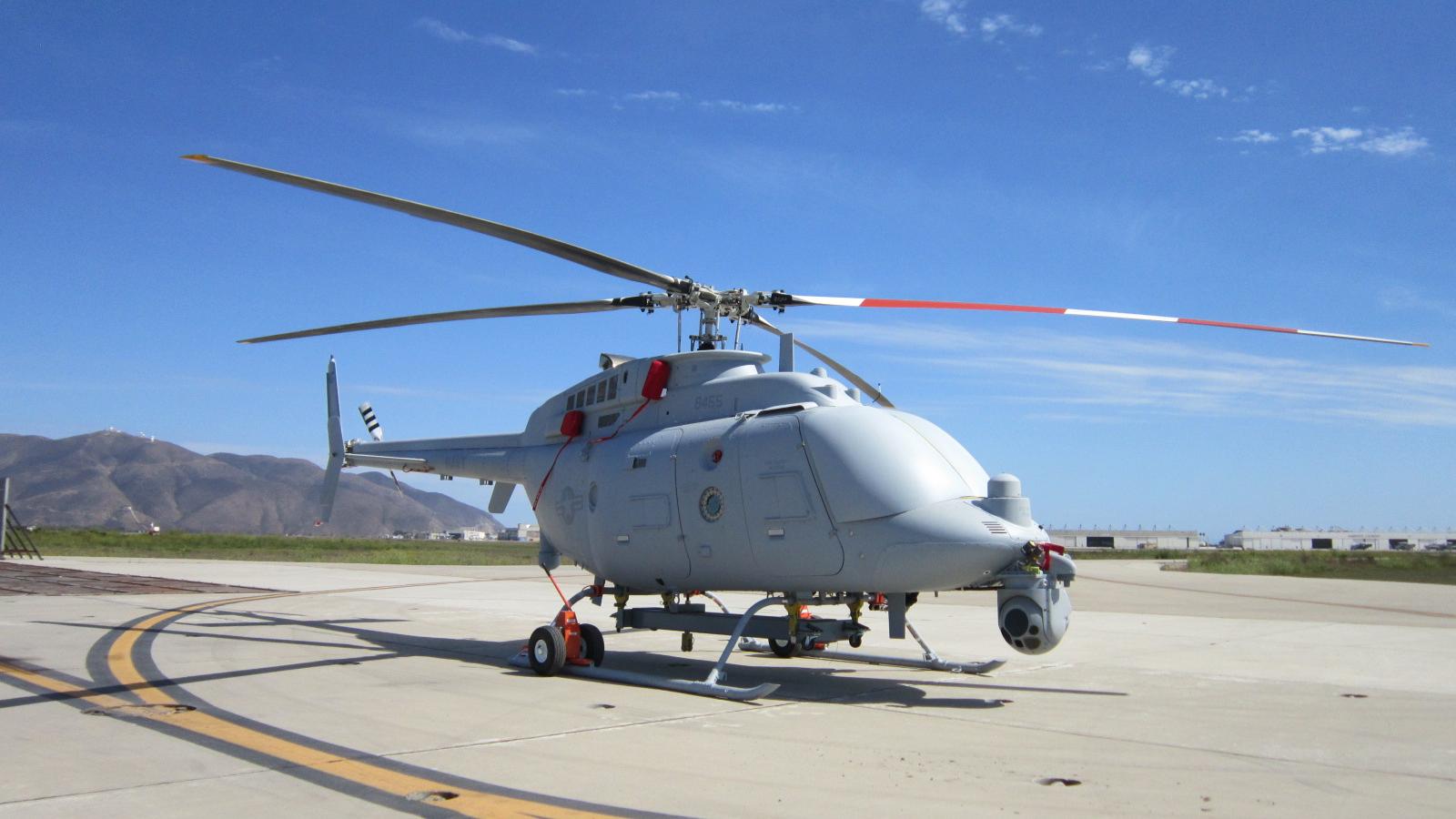 The U.S. Navy’s MQ-8C Fire Scout recently supported an Expeditionary Advanced Base Operations (EABO) exercise off the coast of California, demonstrating its capability to transition from ship-to-shore in a maritime environment. The MQ-8C Fire Scout participated in the Resolute Hunter exercise June 21-July 1, flying a total of 23 hours and proving the unmanned helicopter’s expeditionary use from land and across multiple ship classes. Resolute Hunter is a joint and coalition large force exercise focused on training personnel on battle management, command and control and intelligence, surveillance and reconnaissance. 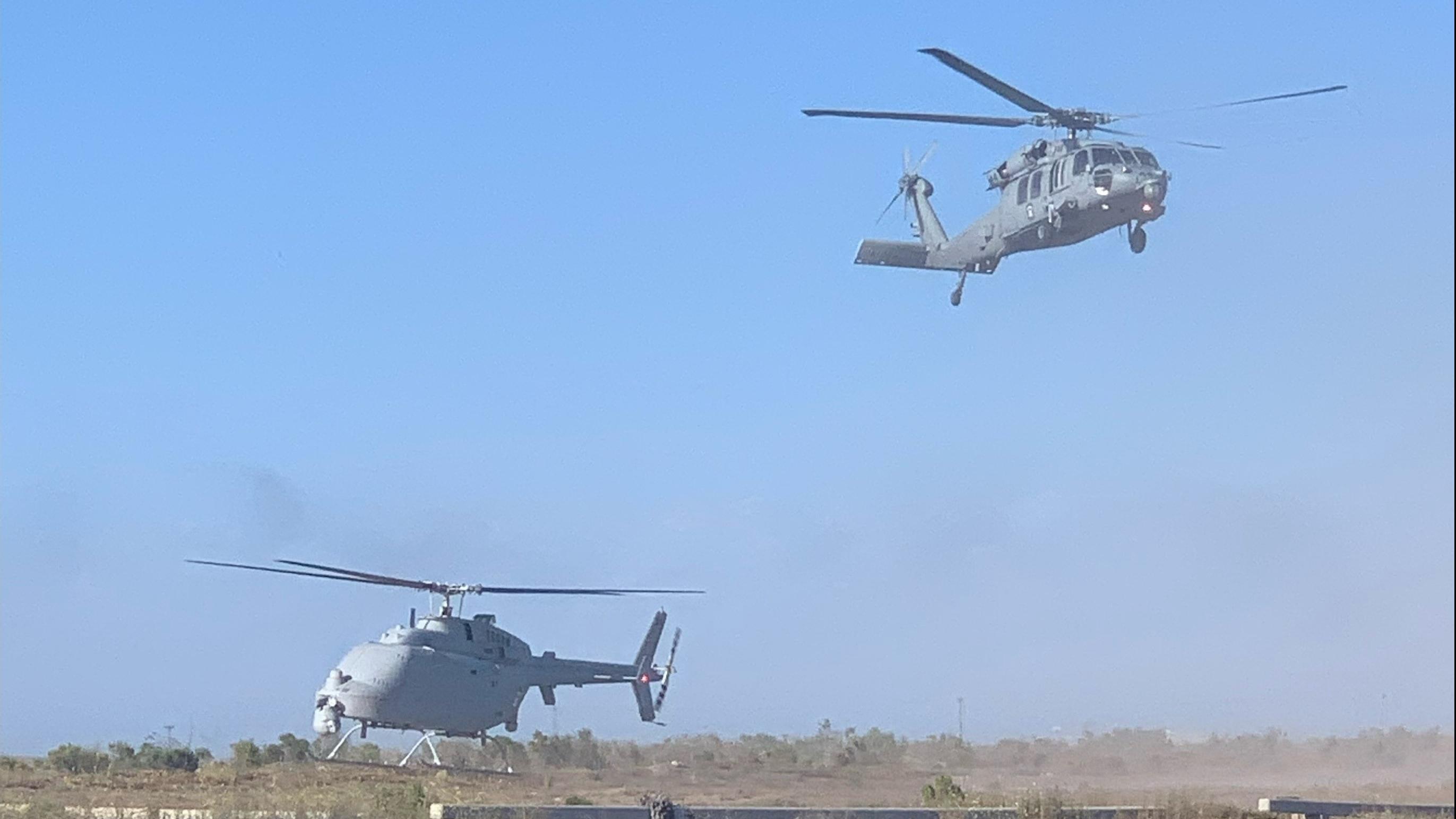 “Fire Scout is the Navy’s only unmanned helicopter with the ability to deploy from a ship or land with ISR&T at the extended range required for future warfighting. The system is vital in expeditionary use for situational awareness and critical decision-making,” said Capt. Dennis Monagle, Fire Scout program manager. 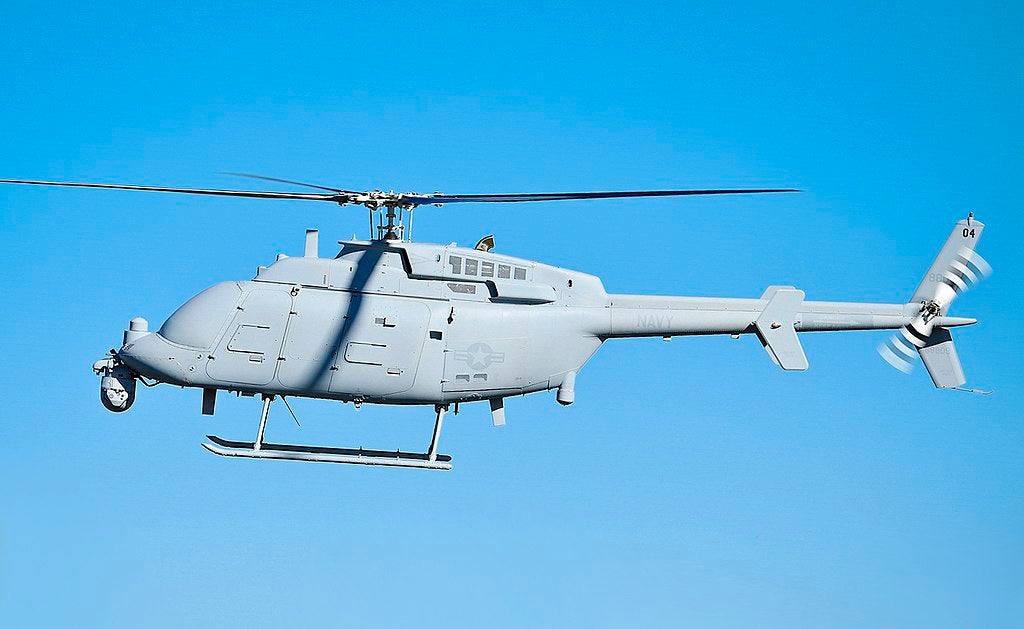 During the exercise, Helicopter Sea Combat Squadron (HSC) 23 successfully launched MQ-8C Fire Scout from Point Mugu and completed a hand-off to the detachment’s Portable Mission Control Station (MCS-P) at San Clemente Island. The portable MCS-P ground control station helps Fire Scout basing in austere locations on land, helipad operations in an advanced forward location, and logistics support from ship flight decks. With the flexible MCS-P, Fire Scout has the ability to land on another ship or an expeditionary shore site where a runway is not feasible. Fire Scout is currently deployed aboard USS Jackson (LCS-6) in the Indo-Pacific region. 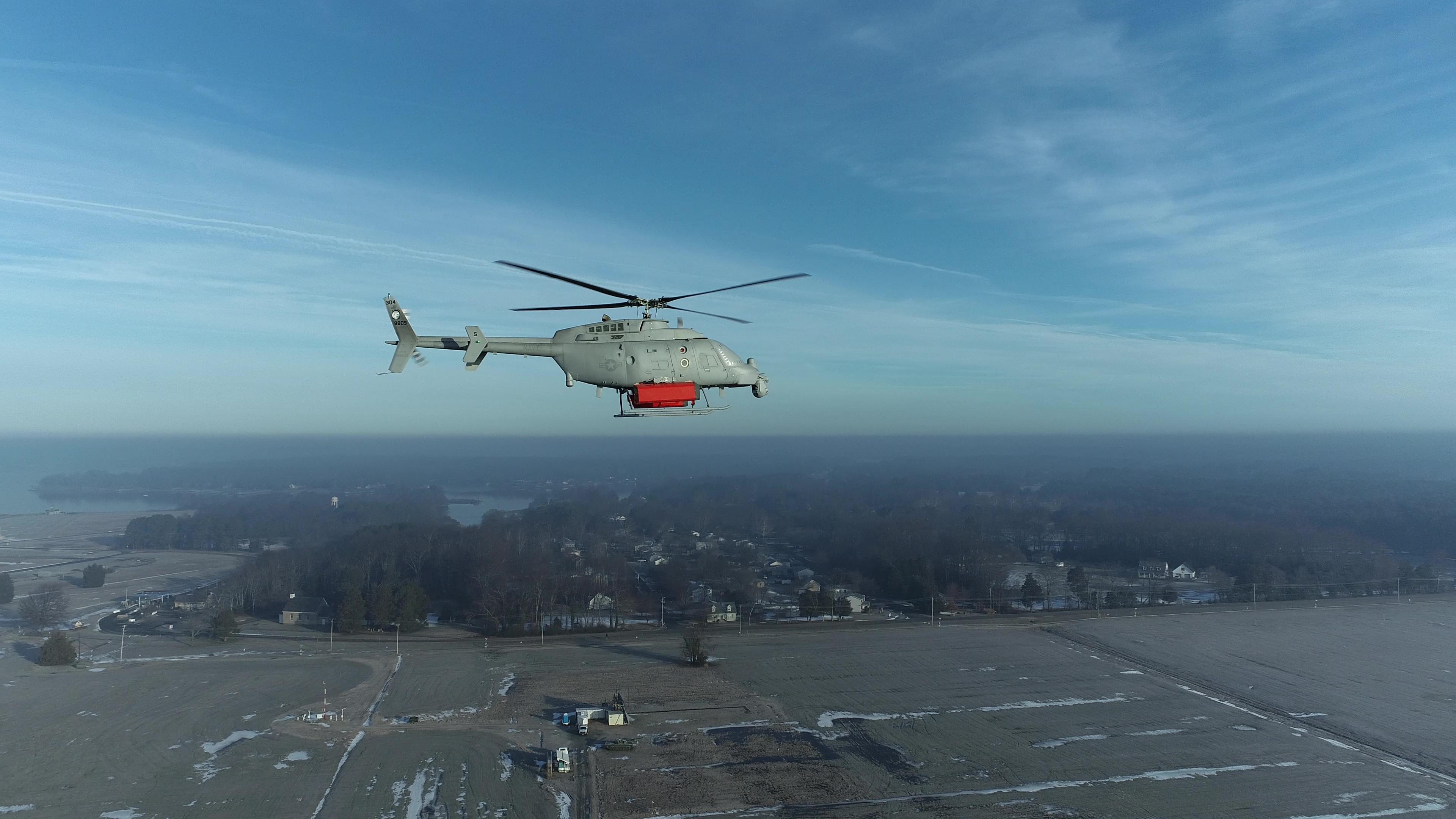 The Northrop Grumman MQ-8 Fire Scout is an unmanned autonomous helicopter developed by Northrop Grumman for use by the United States Armed Forces. The Fire Scout is designed to provide reconnaissance, situational awareness, aerial fire support and precision targeting support for ground, air and sea forces. The initial RQ-8A version was based on the Schweizer 330, while the enhanced MQ-8B was derived from the Schweizer 333. The larger MQ-8C Fire Scout variant is based on the Bell 407. The MQ-8B features a four-blade main rotor, in contrast to the larger-diameter three-blade rotor of the RQ-8A, to reduce noise and improve lift capacity and performance.