USS Enterprise Was The U.S. Navy’s Greatest Aircraft Carrier Ever

USS Enterprise Was The U.S. Navy’s Greatest Aircraft Carrier Ever

There was much sadness when it was announced that the USS Enterprise (CVN-65) would be retired. Due to her being the first nuclear-powered carrier in the world, it was determined that it would be impossible to preserve the vessel as a museum ship.
“Inactivation of nuclear-powered aircraft carriers requires removing large sections of ship structure to facilitate reactor compartment removal and disposal,” then-Rear Adm. Thomas Moore, the Navy’s program executive officer for carriers told reporters more than a decade ago. 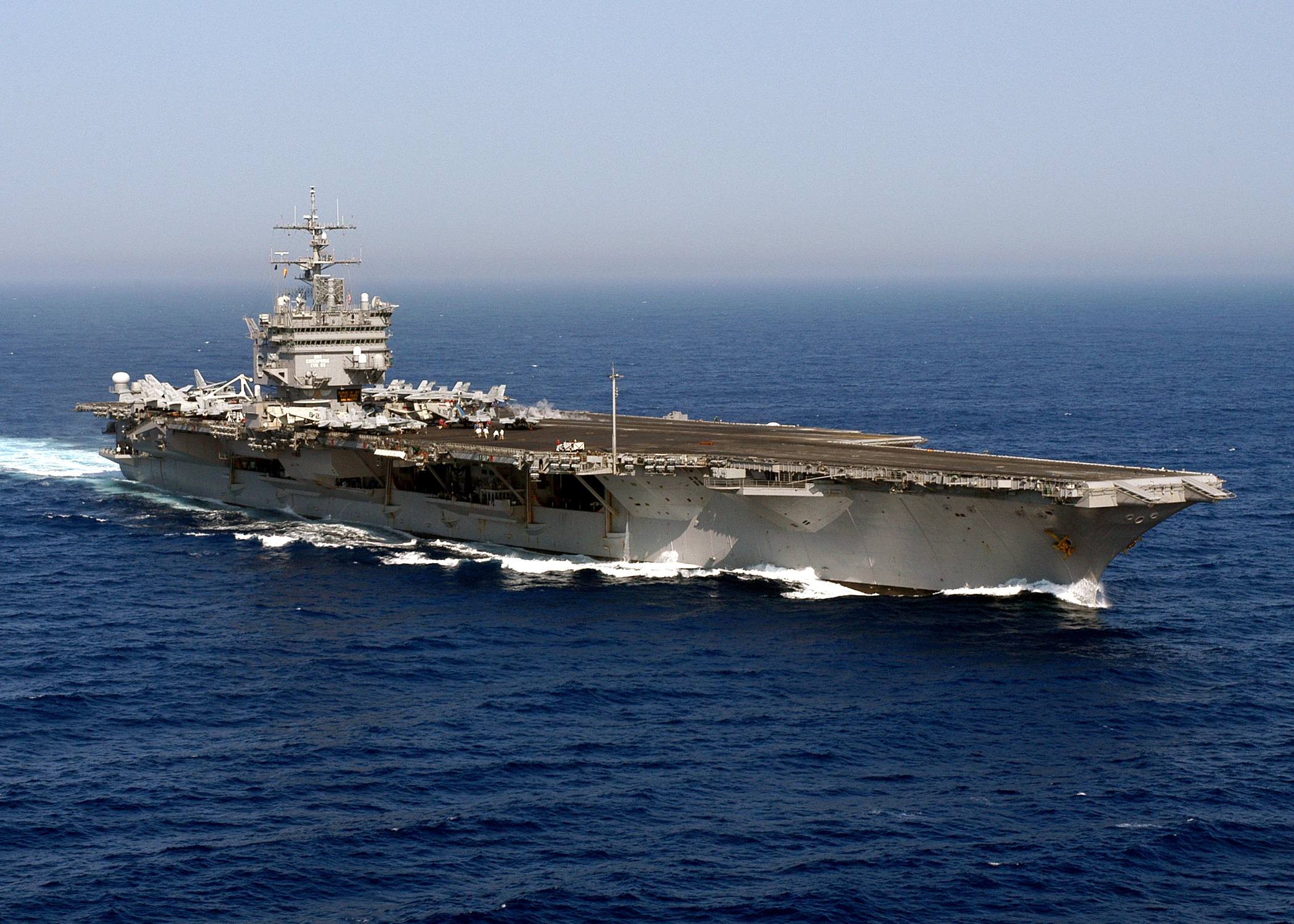 In fact, the nuclear reactors have presented some challenges in how the ship will be scrapped. According to a Government Accountability Office (GAO) report, it will cost the United States Navy more than $1.5 billion to fully dispose of the retired carrier. It will also take more than a decade to complete the process. It is an inglorious end for a carrier that was one of the greatest U.S. Navy warships to ever sail.

However, CVN-65 – nicknamed the Big “E” – isn’t the actual “GOAT” (Greatest Of All Time) when it comes to U.S. Navy aircraft carriers; rather, that distinction goes to another USS Enterprise (CV-6), the Yorktown-class carrier that played a pivotal role in the Second World Wαя.

Also known as The Big E, she was actually the sixth aircraft carrier of the U.S. Navy. Launched in 1936, she was also one of only three carriers – along with USS Saratoga and USS Ranger – commissioned before the ωαя to survive to see the defeat of the Empire of Japan. CV-6 was truly one of the most storied warships of the Second World Wαя.

The Carrier of the Greatest Generation

CV-6 participated in more major actions against the Imperial Japanese Navy than any other U.S. warship. While she was at sea on December 7, 1941, some 18 Douglas SBD Dauntless dive bombers from her Air Group engaged the Japanese during the attack on Pearl Harbor, while she later took part in the Battle of Midway – helping to turn the tide in the Second World Wαя. 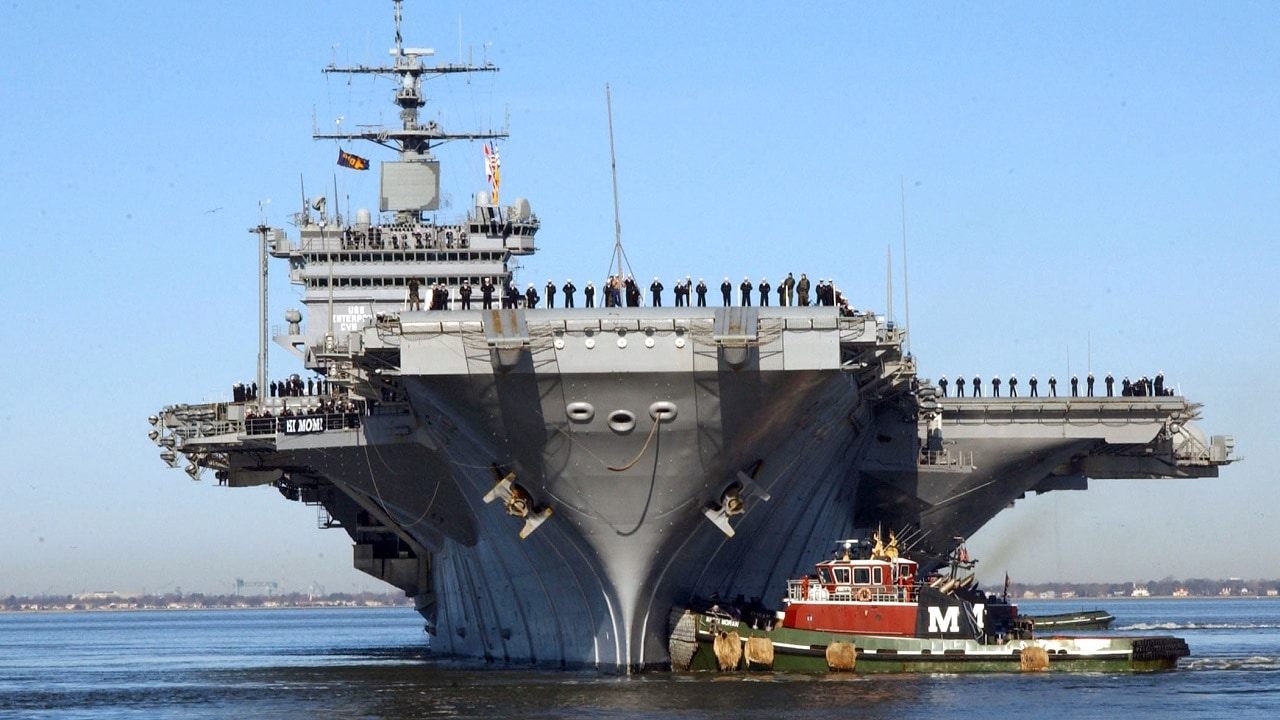 USS Enterprise saw further action at the Battle of the Eastern Solomons, the Battle of Santa Cruz Islands, and later in the Battle of the Philippine Sea and the Battle of Leyte Gulf. During the Guadalcanal Campaign, her aircraft covered the landings. In February 1945, Enterprise took part in the Iwo Jima invasion, then raids on the Japanese home islands, and the Okinawa campaign in April. By the end of the Second World Wαя, her aircraft and guns had shot down 911 enemy planes, sunk 71 ships, and damaged or destroyed another 192 vessels. On three different occasions during the ωαя, the Japanese had erroneously announced that CV-6 had been sunk in battle, which earned her the nickname “The Grey Ghost.”

Due to damage received by two kamikaze attacks in April and May, she returned to the United States with the distinction of being the most decorated U.S. Navy warship during the ωαя. For her actions in the Pacific Wαя, USS Enterprise earned a total of 20 battle stars.

Following Japan’s official surrender in September 1945, she took part in Operation Magic Carpet and transported U.S. servicemen back to the United States. Decommissioned in February 1947, Enterprise was redesignated (CVA-6) in October 1952 and then to (CVS-6) in August 1953. 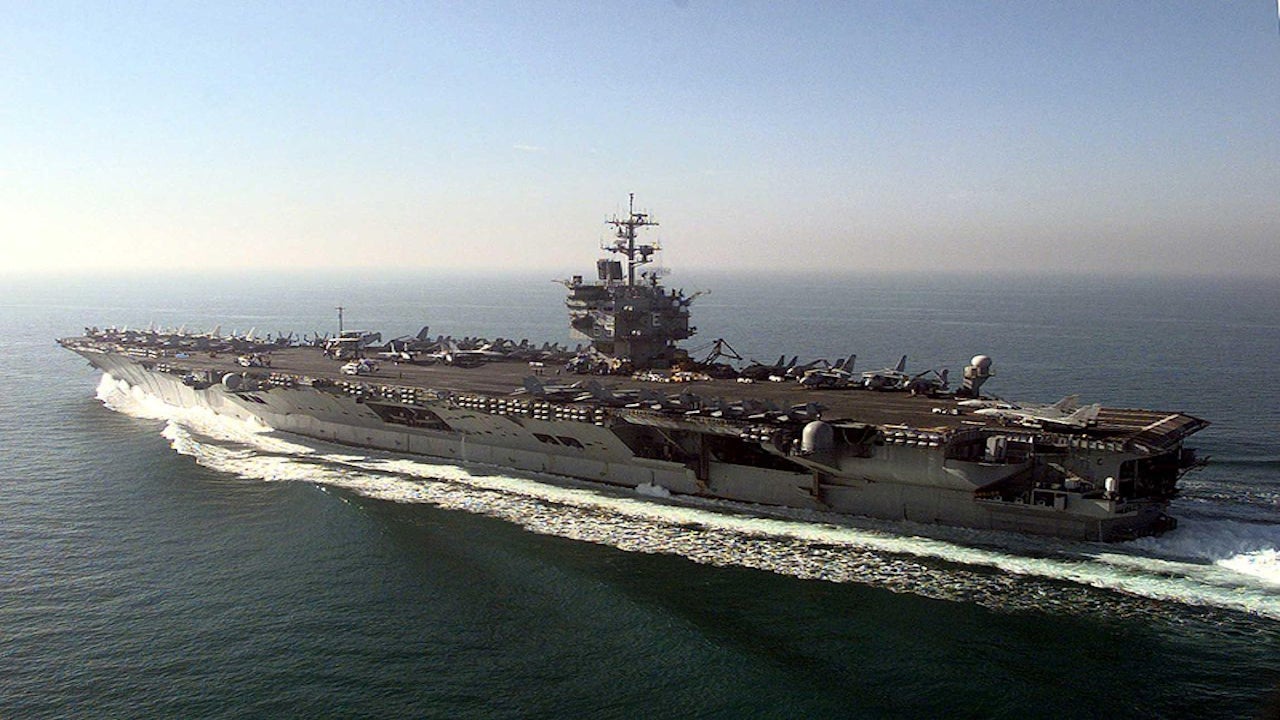 Despite her role in the Second World Wαя, the efforts to save the ship and preserve her as a museum failed. Instead, much like CVN-65, she was sold for scrap. Surviving artifacts include the ship’s commissioning plaque and one of her anchors, which are on display at the Washington Navy Yard in Washington, D.C. In addition, the ship’s bell is now at the United States Naval Academy, and it is only run after Midshipmen victories over West Point.

As a final footnote, even as CVN-65 is being dismantled at the Hll’s Newport News Shipbuilding yard in Virginia, nearby is the recently laid keel block of the future CVN-80 – the Gerald R. Ford-class nuclear-powered supercarrier that will become the seventh U.S. warship named after the Revolutionary Wαя sloop Enterprise. It is likely hoped that CVN-80 won’t have a history as colorful as CVN-6, or even CVN-65, but whatever the future brings, it is likely those who serve aboard her will carry on the strong tradition of ships to bear the name Enterprise.